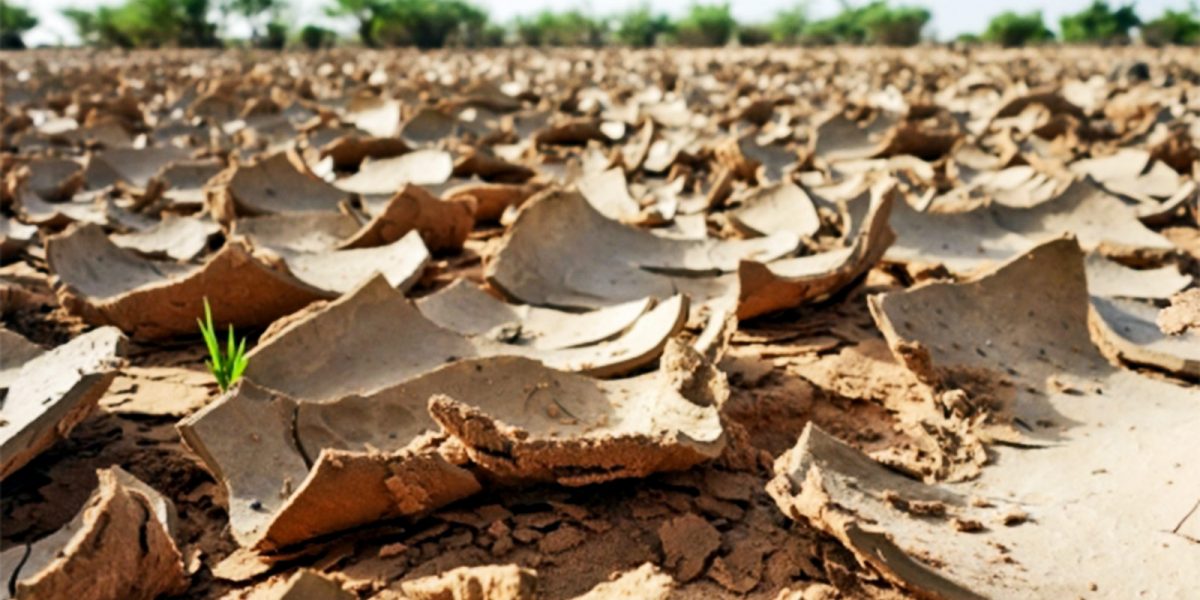 The onset of the rainy season can affect food security as much as the amount of rain farmers receive overall, researchers report.

When it comes to predicting famines, researchers and relief agencies would ideally like indicators that can signal potential food insecurity before the growing season even begins.

The researchers’ new study makes this possible. The University of California, Santa Barbara’s Climate Hazards Center, a research partner of the Famine Early Warning Systems Network Team (FEWS NET) of the United States Agency for International Development (US AID), is already applying these insights to conditions in vulnerable areas, which seem to be headed for another tough year.

“This study showed that a delay in the onset of the rainy season can be a reliable predictor for drought conditions in sub-Saharan Africa,” says Shraddhanand Shukla, an associate researcher in the geography department and lead author of the paper in PLOS ONE. “And this relationship is particularly strong in those regions that are at highest risk of food insecurity.”

This primarily includes the countries of Kenya, Somalia, and Ethiopia, also home to the most food-insecure people on the continent.

WHEN THE RAINS COME

Shukla and colleagues used remote sensing and historical records to uncover the relationship between the onset of the wet season and agricultural drought conditions. They compared historical reports of food crises in sub-Saharan Africa from FEWS NET’s database to examine the risks of food insecurity across the region.

They then used a satellite measure of vegetative greenness, known as NDVI—which researchers and aid organizations commonly use as a proxy for crop stress—to examine the relationship between the onset of the rainy season and crop production, particularly in regions with the highest risks of food insecurity.

Coauthor William Turner, a graduate student researcher at the Climate Hazards Center, investigated metrics from the start of the rainy season and began to uncover the relationship between when the rains arrived and the NDVI.

The connection was strong. “In the regions of sub-Saharan Africa that are most food insecure, even a 10-day delay in the onset of the rainy season can mean double the probability of a 1-in-6-years drought,” Shukla says.

The researchers acknowledge that this relationship may seem rather straightforward to some. “There’s an intuition that if the season starts late, then there’ll be less rain, and so less crops,” says coauthor Frank Davenport, one of the center’s research scientists. “But there are a lot of interesting nuances and social decisions that are implicated as a result of that.”

Kenyan farmers typically might plant their fields by April or May. But if the first rain is delayed, they need to wait. And yet, they still have to make decisions about how long to wait, how much help to hire, how much fertilizer to purchase, and so forth. A late rainy season makes a difference to agriculture regardless of the total amount of rainfall.

“What’s neat about the start-of-season is it’s the first observable thing that happens in an agricultural cycle,” Davenport says. “It sets off this chain reaction of events: farmers start planting, labor gets allocated, prices start moving up and down. There’s this whole sequence of events that starts with the rains and planting, and they all have direct outcomes on people’s livelihoods and food security.

“And here we found this thing at the very beginning of that cycle—that we can observe unambiguously—that can tell us a lot about the entire course of events from planting to harvest,” he adds.

The value of tracking the onset of the rainy season can compound if there’s already reason to suspect that conditions will be bad, such as if rains failed during the previous season. Two of the most serious incidents in sub-Saharan Africa—2010-2011 and 2016-2017—were preceded by multiple, consecutive droughts.

“Right now, in 2020-2021, we’re seeing a potential for back-to-back below-normal rainfall seasons in parts of Ethiopia, Kenya and Somalia,” says Turner. “So this indicator is immediately relevant.”

In situations when scientist anticipate or observe late onset, the research can support appropriate responses. Hopefully, this earlier signal can help farmers, government agencies, and NGOs prevent famine conditions this time around.

The team at the Climate Hazards Center is currently working on efforts to use climate forecasts to predict when the rainy season will begin before clouds even appear in the sky. “This could effectively increase our early warning time,” says Shukla.

The researchers are also examining some of the behavioral responses to onset timing, including its effects on grain prices and when farmers decide to sow their fields. In the meantime, they continue to work on incorporating the start-of-season into the suite of models and services the center provides to other entities within US AID’s Famine Early Warning Systems Network.