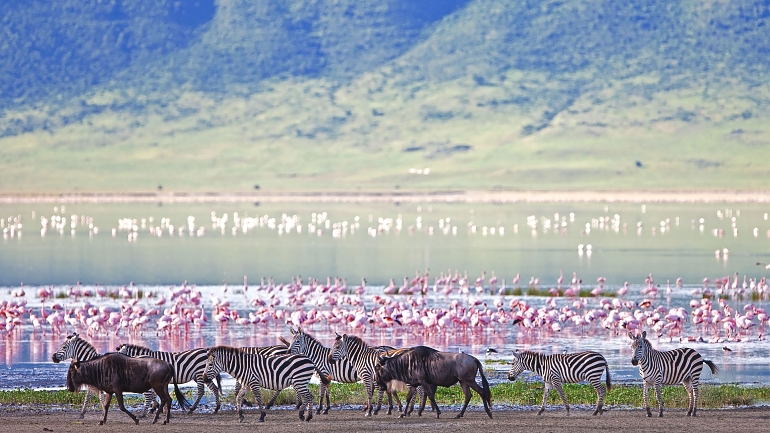 Tanzania continued to cement its status as among the world’s best tourism destinations after scooping the Best International Wildlife Destination award at the Outlook Travellers Awards (OLTA) held in India.

The country achieved the feat ahead of its wildlife tourism rivals South Africa and Kenya, in OLTA’s 2020 edition announced in New Delhi on Sunday.

In his acceptance speech, Tanzania High Commissioner to India, Mr Baraka Luvanda said the award will further cement the country’s status as one of the best global travel destinations.

“We believe that through this award and the Outlook Traveller Magazine’s, more people will be able to know about destination Tanzania and what it has to offer to a wide spectrum of clientele as one of Africa’s leading travel destination,” said the envoy in a speech posted on Tanzania’s High Commission website.

He told the delegates gathered at the high profile event that Tanzania will not be carried away with the feat; instead take a lead role in marketing its tourism destinations as well strategizing on tapping from emerging markets from the traditional ones. 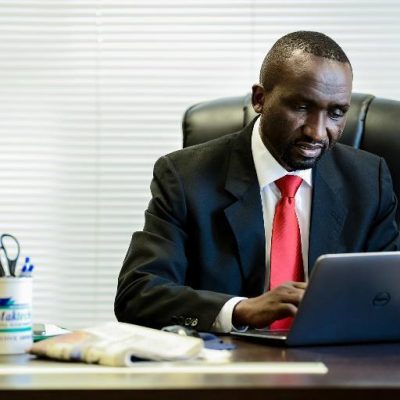 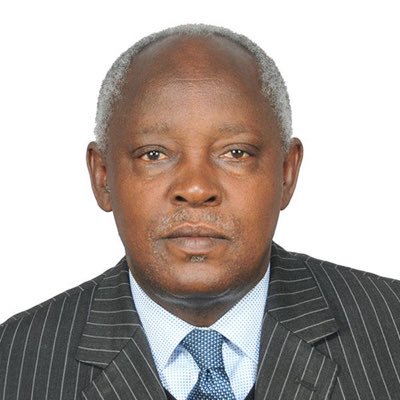 How to Revive African Tourism After the COVID-19 Pandemic