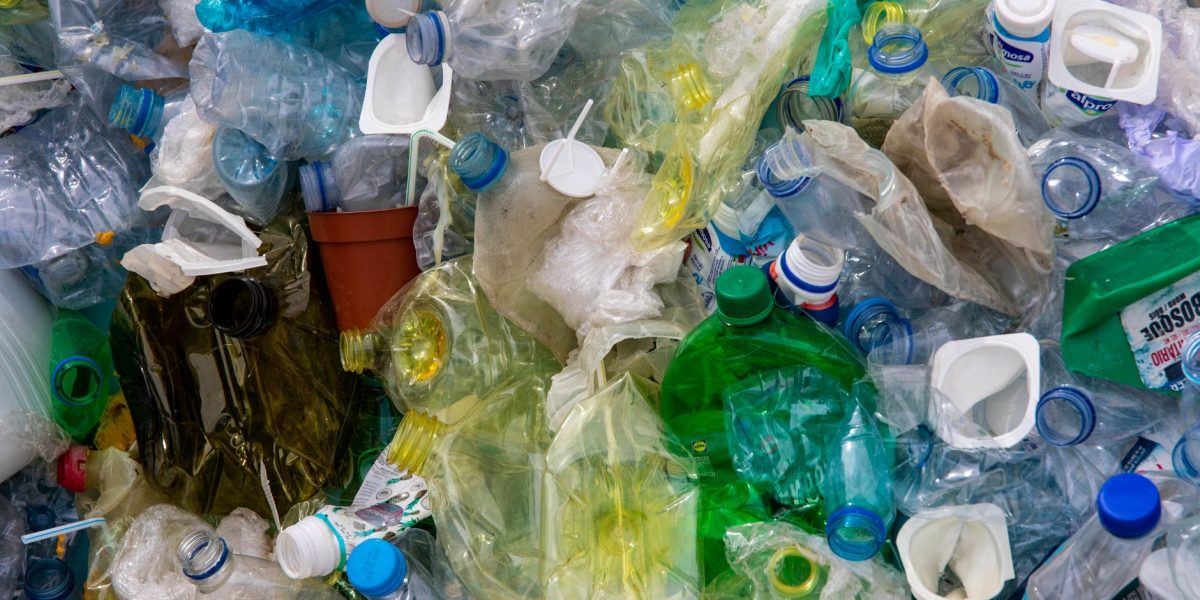 But just how big a culprit is South Africa? 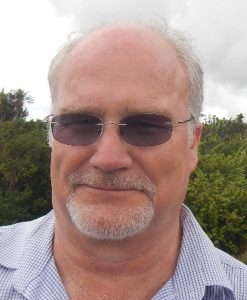 “Until fairly recently the assumption was that South Africa is the 11th worst contributor to marine plastic pollution”, says Prof Bouwman, adding that this meant an estimated 90 000 to 250 000 tons of marine plastic each year was contributed by this country.

However, new research by Carina Verster and Prof Bouwman, based on recent and more accurate data, indicates that South Africa contributes between 15 000 and 40 000 tons of marine plastic annually. This estimate is six-fold less than the previous assessment in 2010. 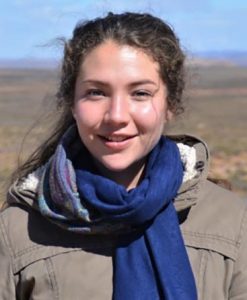 Carina explains their concern that earlier quantitative assumptions used in various assessments of marine plastic debris may not have been accurate, and therefore resulted in an over-estimation of the amount of plastic that enters the South African marine environment.

She adds that although the recalculated figures are much lower, they are a re-calibration of assumptions, not an indication that less plastic is reaching the ocean.

Better calculations do not lessen the actual problem – they merely provide better data for managers and authorities. With increases in consumption, plastic production, and human population growth, it is clear that current waste management will lead to a worsening of an already severe plastic pollution crisis in all environments.

Both researchers agree that there is still much to be done in terms of the availability of up-to-date information and data on the inland sources and pathways of the plastic in South Africa.

They explain that, to some extent, findings and models currently in use are extrapolated from research done elsewhere in the world. It is important to highlight that South Africa faces distinct socio-economic challenges and unique environmental and ecological dynamics affecting the load and movement of land-based plastic.

He adds that in order to tailor a plastic policy for the country, more spatial and temporal data are needed (especially for freshwater bodies) to determine areas in need of protection, areas under highest threat, and processes that may be targeted for intervention.

Implications and actions to be considered

The researchers identified several actions that need to be considered as a matter of urgency for a concerted effort to reduce plastic pollution, namely:

Municipalities should prioritise the improvement of waste removal and management.

Systems must be designed and implemented according to the needs and conditions of communities, to improve recycling supply chains.

The development of a standardised solid-waste monitoring programme to monitor high-risk areas.

Issues such as illegal dumping need to be monitored and enforced.

Investment in public and private-sector incentives, such as raising awareness and responding to civil society pressures.

Intensified risk communication and education efforts pertaining to the environment and possible health effects of plastic.

In conclusion, the researchers are of the opinion that in the face of increasing population growth, industry, consumerism and wealth, an increase in land-based plastic loadings to the sea will continue to take place.

Urgent interventions, awareness, voluntary actions, and regulations are needed to stem the flow of plastics to our oceans whilst an understanding of the existing knowledge gaps is necessary to inform effective and integrated land-based remediation and future research.