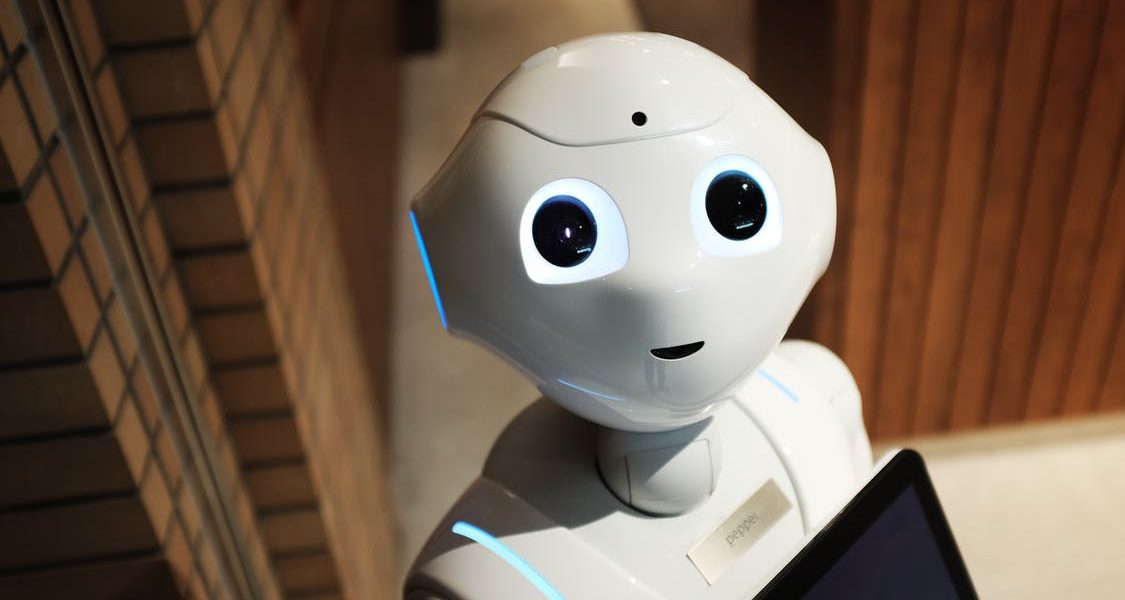 The University of Pretoria (UP) Pre-University Academy (PUA) recently collaborated with the Hong Kong Polytechnic University to provide school learners from Mamelodi with a rich learning experience in robotics and coding.

The UP-PUA is a secondary school project that readies high school learners for tertiary education, and focuses its efforts on mathematics, science, creative writing and philosophy. The academy is currently being run on Mamelodi Campus and will also offer its services on Groenkloof Campus this year.

UP-PUA teamed up with Hong Kong Polytechnical University’s Department of Biomedical Engineering, Department of Computing, and Service Learning and Leadership Offices to run an online workshop and competition for learners.

The workshop, which took place from 4 to 9 January 2022, involved 16 students from Hong Kong Polytechnical University, 63 learners from the UP-PUA and five UP engineering students, and entailed students from the Hong Kongese university teaching learners in Mamelodi basic computer programming and robotics.

“This set of Mamelodi learners was the 11th group of learners who participated in the project and was the only group from Africa,” said Dr Martina Jordaan, Head of Community Engagement Research and Postgraduate Studies at UP’s Mamelodi campus, who coordinated the international collaboration.

The learners were divided into sub-teams and attended different workshop sections before participating in a competition. The Micro:bit robot team took responsibility for developing a DIY controller along with a small car (a micro:bit is a compact codeable computer with motion detection), while the AI team learned basic artificial intelligence techniques, such as computer programming and object recognition.

The theme of the contest was colon health. A banner with the outlines of a colon was provided and various plastic food, including healthy and unhealthy food, was placed on it. The Micro:bit team had to collect the unhealthy food from the “colon” with their robotics car, while the AI team had to identify the food through object recognition. The team that removed the most unhealthy food with the highest weight of unhealthiness from the “colon” won the competition. UP engineering students – Janco Venter, Bryce van der Kaarts, Rohan van Zyl, Adriaan van Niekerk and Ian Schiltz – assisted learners in the computer labs on Mamelodi campus.

“This is an excellent example of an ongoing partnership between the institution in Hong Kong and UP,” Dr Jordaan said. “This e-service learning project allowed learners to increase their awareness of the possibilities of AI, and was an opportunity to collaborate with a team of students in Hong Kong. Learning coding and the basics of robotics has increased their knowledge of the basic skills required for possible future careers.”

Buang Busang, a UP-PUA learner from Tsako Thabo Secondary School and one of the competition’s winners, said he was looking forward to using his micro-bit starter kit, which was one of the prizes and contains several basic electronic components; the aim of the kit is to teach learners basic electronic engineering. “It was a great way to learn coding and robotics,” said Masego Mothiba, a UP-PUA learner who attends Mamelodi Secondary School.