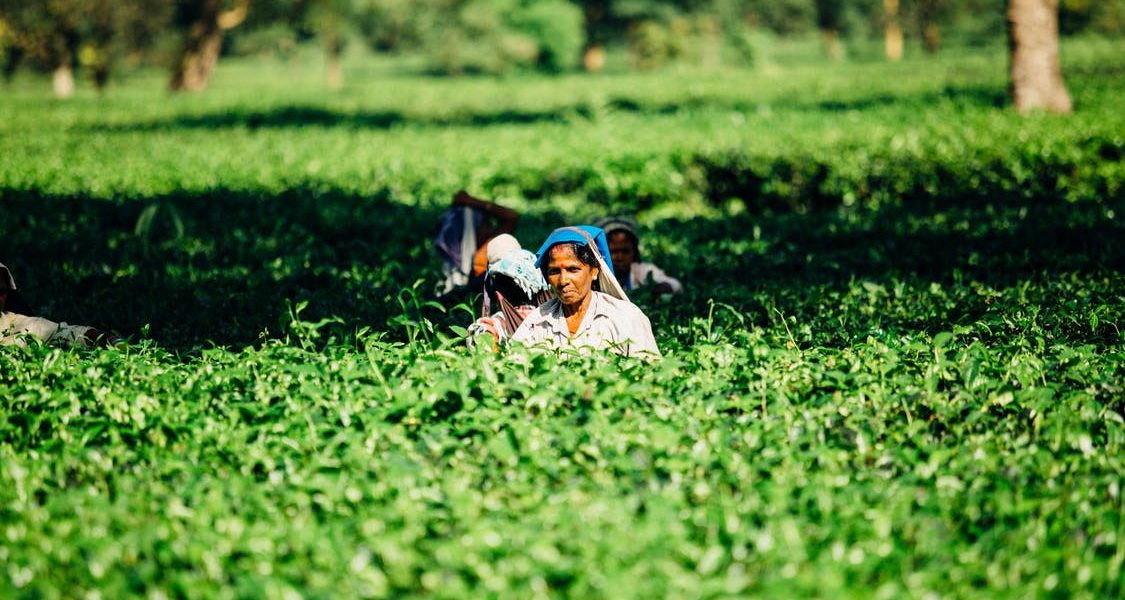 Over recent years, consumers have become increasingly aware of the bitter-sweet legacy left by the chocolate industry in the countries that supply a majority of the world’s cocoa.

While cocoa has provided a critical source of revenue for smallholder farmers and governments in West Africa, cocoa growing communities have also suffered from years of predatory market practices, declining commodity prices, and unfair terms of trade.

Just two countries – the Ivory Coast and Ghana – between them account for 60% of the world’s cocoa production. And it is in these two countries where the issues of farmer poverty, deforestation and child labor are most prevalent.

The good news is that these problems are now recognized by cocoa traders, chocolate companies and public officials in Ghana and Ivory Coast, as well as in consumer countries. Most major chocolate companies now have sustainable cocoa sourcing policies in place that intend to address deforestation, child labor, living incomes, and other issues.

Furthermore, collective efforts taken by industry and governments, such as through the Cocoa and Forests Initiative (CFI), have promised to end deforestation, and to set up joint monitoring mechanisms to respond to incidents of forest clearance.

The bad news, though, is that these individual and collective efforts have been slow to yield results on the ground. The reasons for this are many and varied, but include insufficient efforts to trace indirect cocoa supply chain sources, structural problems in cocoa commodity markets that fail to adequately incentivize sustainable cocoa, ‘blame-gaming’ between companies and government departments, and a failure to listen to the needs of farmers and bring them into the development of industry-wide solutions as equal partners.

As a result, recent assessments by Mighty Earth and other NGOs show that most chocolate companies are still failing to guarantee consumers products that are truly free from environmental destruction and human rights violations. To end deforestation, restore soil health and biodiversity into cocoa farming systems, uplift the economic position of cocoa-producing households, and end child labor on cocoa farms, industry actors and governments agencies must work with farmers on an entirely different approach to cocoa production.

Agroforestry: the future of cocoa

Over the past years, agroforestry has started to dominate discussions around how to achieve ecological restoration in cocoa landscapes. Put simply, agroforestry refers to agricultural systems that integrate trees alongside other crops, such as cereal crops, root crops, other tree species, and even sometimes livestock production. The key principle within agroforestry systems is that of diversification: avoiding monoculture farming practices where one single crop (or tree) dominates the entire farm.

Although there is increasing debate on how agroforestry can be introduced to the cocoa landscape or expanded, government officials in Ghana and the Ivory Coast, as well as many companies within the cocoa industry, are supporting different forms of agroforestry implementation. There is also a growing consensus that agroforestry needs to be farmer-centered to ensure ownership and uptake, as it is they who bear the heaviest task of restoring degraded forests and improving local agro-ecosystems in cocoa landscapes

D Transitioning towards cocoa agroforestry provides a perfect opportunity to pivot away from the top-down industry models that have proven deeply unsustainable and exploitative. To date, however, small farmers largely remain at the periphery of the key cocoa agroforestry discussions happening now in the CFI and elsewhere.

The time has therefore come for the industry to move instead towards a farmer-centric approach: one by farmers and for farmers, that meets their development aspirations, and contributes to improved livelihoods and protection of their lands, and provides a sustainable future for them, their families, and the sector as a whole.

Why is agroforestry attractive to cocoa farmers?

While food trees help the onset of young cocoa plants, additional food crops, spices, and canopy-tolerant commercial crops improve ecological composition of the farms, as well diversifying household diet and incomes. In addition, by adopting diversified farming practices, farmers can improve the soil carbon capture of their farms,  reduce the use of costly and often hazardous chemical inputs, and boost the presence of pollinators.

Obstacles to a farmer-driven agroforestry

Current land and tree tenure laws in Ghana and Ivory Coast incentivize against long-term land and tree farm stewardship by farmers, and need to be reformed. The current Ghanaian regulatory regime that places the burden of proof of tree ownership on farmers is inappropriate and must be challenged. If tree registration does not provide a means of securing additional investment for farmers or add direct economic value to their property rights, then it remains flawed

Farmers are persuaded to adopt cocoa agroforestry with a reasonable expectation that the market would deliver higher and better prices for the beans they sell. Despite its other benefits, agroforestry cannot be a replacement for paying farmers a living income for the cocoa beans they sell. Collapsing market prices would reverse this forest/farm ecological restoration effort when this reasonable expectation is unmet. This conflict emphasizes the need for agroforestry discussions to tie into policy discussions on living income, cocoa production, and child labor.

A fork in the road for cocoa

It will take a long-term approach to reverse the many years of predatory farming practices inspired by market demands, declining commodity prices, and unfair terms of trade that have led to the social problems and environmental degradation that has plagued the cocoa sector. At the heart of this approach to restoration must be a transition to agroforestry systems defined by farmers. It’s time that the farmer’s voice becomes the most important in cocoa-agroforestry, and hence in determining the future of the cocoa and chocolate industries.