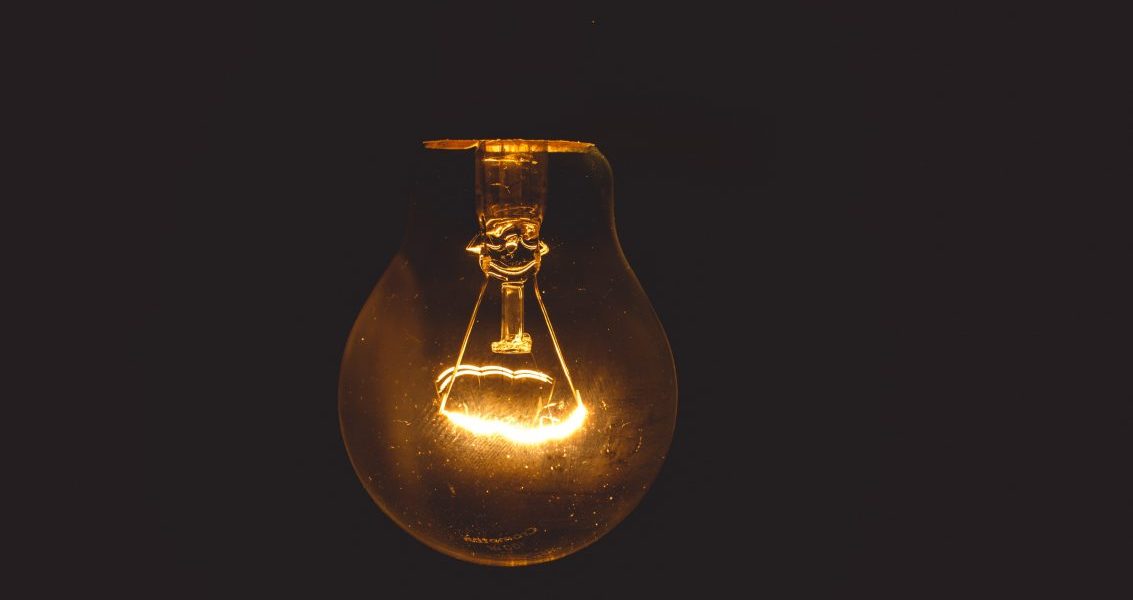 There’s a lively debate raging in South Africa about the extent to which renewables should replace coal, particularly given the threat of climate change. The country’s electricity supply is currently highly dependent on coal. While it’s clear that coal power won’t disappear any time soon, is a 100% renewables-driven electricity generation scenario feasible – and desirable – in a generation from now.

A major global energy transition is redefining the way electricity is generated and supplied. In the past, electricity production was dominated by large and often polluting power mega-plants distributed through big power lines. But the trend is now towards small-scale units primarily feeding localised electricity networks.

These changes are being been driven by powerful factors. Firstly, there’s the grave threat of climate change which is being caused, to a significant degree, by the emission from coal power stations.

Another factor has been that nuclear energy – though clean – has become financially uncompetitive. And nuclear plants that are already under construction are invariably plagued by delays and cost overruns, as well as allegations of impropriety in the procurement process.

The other major driving factor has been the development and scaling up of renewable energy technologies. This has been made possible by major cost reductions that have made wind and solar photovoltaic electricity the cheapest options.

South Africa has a lot going for it when it comes to renewable energy – good sunshine and coastlines that lend themselves to wind power generation. But a number of factors stand in the way of its ability to move entirely away from coal. The biggest is that wind and solar power are intermittent, and new technologies haven’t yet been developed that allow for cheap and effective storage.

South Africa’s latest electricity plan – the Integrated Resource Plan for Electricity – is under discussion. A finalised plan covering the period up to 2030 is expected to be ratified before the end of this year.

The present draft has largely been positively received. It envisages slower growth in electricity demand than previously projected. It also excludes any new nuclear development for the next 12 years.

The new draft recommends a strategy that envisages considerable growth in renewable energy generating capacity. This would be coupled with intermittent short-term electricity generation from gas during phases when wind and solar are unable to meet electricity demand. This is recommended as the cheapest option.

The reason for preferring gas to, say, nuclear, is that even though gas is the most expensive fuel used in electricity generation, gas power stations are far cheaper to build. They can also be switched on and off more quickly than competing fuel-based technologies such as coal and nuclear power.

The proposed scenario projects the addition of the following power generating capacity between 2019 and 2030: 9.5GW wind, 6.8GW solar, 8.1GW gas, 6.7GW coal and 2.5GW hydropower. This includes projects already approved, or under construction, in particular the remaining units from the Medupi and Kusile coal plants.

These figures reflect what’s envisaged at maximum power generating capacity – for example, what wind farms would produce when it is windy and what solar devices would generate in sunny conditions. In the case of gas, the intention is to treat this capacity as a backup. These would only operate when the other sources can’t meet electricity demand.

Looking at the average electricity to be generated South Africa’s energy mix would still be dominated by coal in 2030. The breakdown of electricity produced by source would be: coal 64%, wind 13%, solar 8%, nuclear 4%, hydropower 3% and gas 1%.

This means that, according to most present energy planning models, 100% renewable electricity in South Africa is not on the horizon.

Is 100% electricity from renewables possible?

Several countries already draw almost all of their electricity from renewable power sources. These include Costa Rica, Iceland, Norway and Paraguay. They are all much less populous than South Africa, and enjoy large hydropower resources. South Africa, for its part, is a water-scarce country.

But South Africa has a number of things going for it. It has a lot of sunshine, and its coastline and escarpment offer superb sites for wind farms.

So how would South Africa achieve 100% renewables in its mix? It can’t rely on gas, which is not a renewable energy source. Nor can it count on hydropower, even though mega-projects are planned along the Congo river.

Then there are interesting alternatives such as biofuels and ocean current power. But they haven’t been properly established.

This leaves wind and solar. The Achilles heel with both is that the quest for the fully renewable energy supply relies on the ability to store electricity generated over long periods.

Tremendous progress has been achieved in improving the capacity of storage devices and in commercialising newly developed technologies. But cheap long-term electricity storage is still largely out of reach – or impractical.

Ultimately it’s the nature and cost of technological advances – whether in storage or in one of a wide range of power generating technologies – that will determine whether South African can shift its energy mix dramatically towards renewables.

Russia’s Nuclear Power Exports: Will they Stand the Strain Of The War In Ukraine?