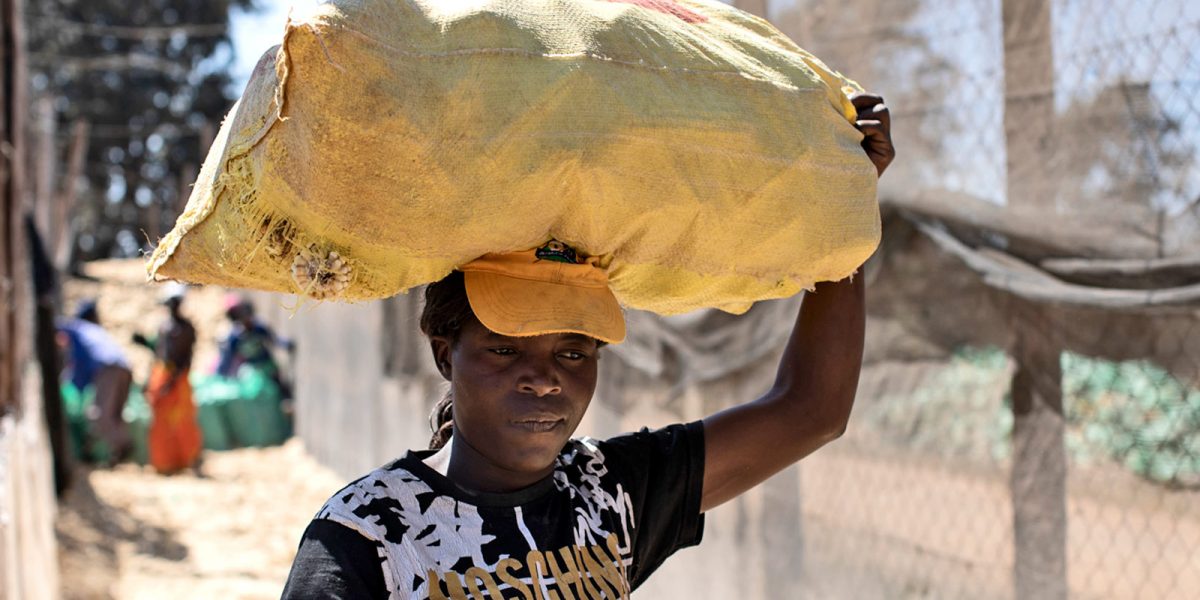 An analysis of dozens of previous scientific studies on the safety of Bt corn, a genetically modified crop capable of resisting pests, upholds the conclusion that the GM crop is safe for humans and the environment.

Bt corn could help farmers in Africa to combat an emerging pest capable of devastating their crops, but fear of GM crops in Africa has slowed adoption of the technology, says Walter Suza, an adjunct assistant professor of agronomy at Iowa State and a coauthor of the study.

“My hope is that policymakers in Africa will take hold of this paper and implement this technology that’s been tested for many years,” Suza says. “There’s a real need for this in Africa.”

Bt corn is a transgenic organism altered by transferring a gene found in soil bacteria to corn plants to help the crop fight off insect pests such as the European corn borer. US farmers first received permission to plant Bt corn in 1996, and it accounted for 82 percent of US corn acreage in 2018, according to the US Department of Agriculture.

Suza, who grew up in Tanzania and has worked on food security projects in Angola and Zimbabwe, says misunderstanding of GM technology, both globally and specifically in Africa, has held back progress for many African farmers. Suza says 13 African countries are testing GM crops, but only South Africa has approved Bt corn for commercial availability to farmers.

Suza says that’s a problem because an emerging pest called the fall armyworm is spreading rapidly through Africa and threatening corn harvests. He says Bt corn could help to fight the pest immediately, while developing resistance through traditional plant breeding will take years.

Suza worked with a research team to review the scientific literature on the safety of Bt corn. The review, published in Global Food Security, includes a risk assessment that found delaying the adoption of genetically modified crops such as Bt corn in the developing world presents risks to both humans and the environment.

The study cites 58 references on a range of topics including the application of genetic engineering in agriculture, the food, and environmental safety of Bt crops and the importance of educational outreach regarding biotechnology.

The publication fits with Suza’s ongoing work as the director of the Plant Breeding E-Learning in Africa program, which develops online learning materials intended for use by faculty and students at African universities to train a new generation of plant breeders. The program collaborates with universities in Uganda, South Africa, and Ghana, but the curriculum modules are free and available to anyone who wishes to see them. The modules cover critical topics such as molecular plant breeding and crop genetics with an emphasis on conditions specific to Africa.

“I believe that all humans at all times have the right to sufficient and nutritious food, but lack of human and institutional capacity for agriculture in Africa is a key barrier to food security,” Suza says. “I am helping to improve food security in Africa by leading a project to train the next generation of scientists to develop farmer-preferred crop varieties that are nutritious and adapted to changing climate.”

“To me, this is the future, Africans identifying and developing their own technology to address their particular situations,” he says.