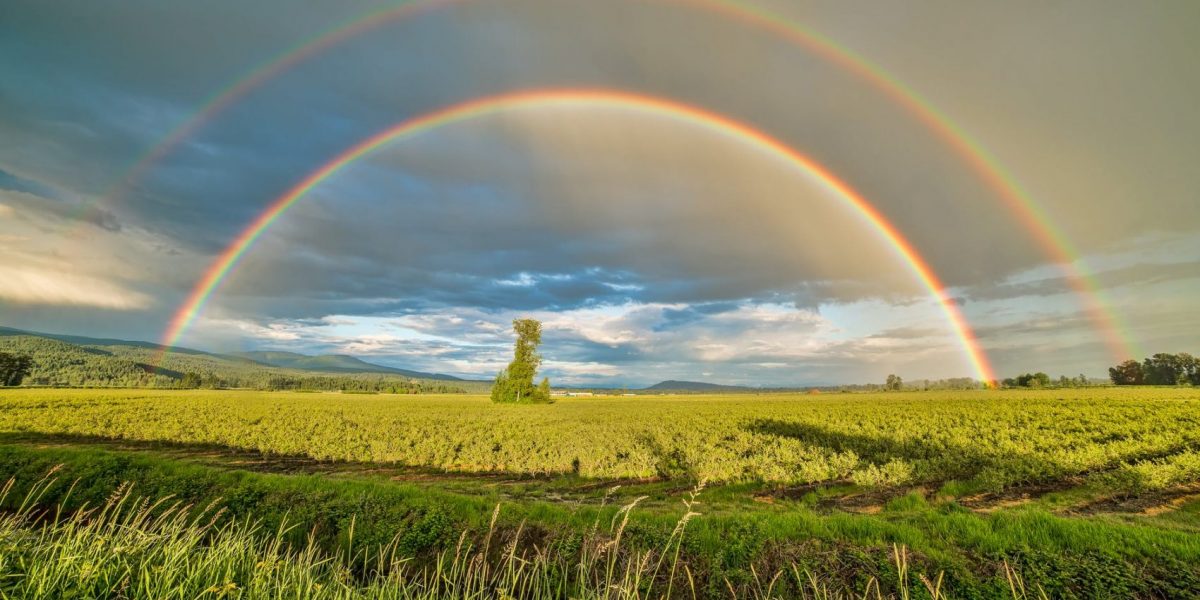 Alphonse Selemani is a farmer in Yanonge, a town in northern Democratic Republic of Congo (DRC). Like most men (and sometimes women) living in this rural area, he also produces charcoal to supplement his income. He then sells it to intermediaries who supply the nearby city of Kisangani, but sometimes the price is so low he finds it difficult to make ends meet.

Until recently, Selemani did not worry about the environmental consequences of charcoal production. The forest surrounding Yanonge is vast and there are plenty of trees to harvest. Yet, he has started to notice that his preferred species, such as Bokele (Hymenocardia ulmoides), Bosenge (Uapaca guineensis), and Limbalu (Gilbertiodendron dewevrei) are becoming scarce in the nearby bushes, and sometimes he has to walk up to six kilometers to the production sites.

He is now seeking solutions with other producers through a local charcoal makers’ association, which was formed to make his economic activity more profitable and sustainable.

Selemani’s experience reflects a broader ordeal faced by the second biggest tropical forest in the world after the Amazon, the Congo Basin, where rural communities have limited livelihood opportunities other than the overexploitation of natural resources.

In DRC, firewood and charcoal production accounts for more than 90 percent of all wood harvesting, and small-scale agriculture is the biggest driver of deforestation in the Congo Basin.

Improving rural livelihoods should be at the core of initiatives aimed at reducing pressure on ecosystems, according to Paolo Cerutti, senior scientist at CIFOR-ICRAF.

Since 2017, CIFOR-ICRAF has been working with partners in the DRC’s Yangambi landscape to promote a development model supporting local entrepreneurship, capacity building and applied research to empower people so they can develop sustainable ventures and improve local forest management.

In a new series of videos, Selemani and four other community members living in this landscape explain how, with the support of CIFOR-ICRAF and the European Union, they are working towards a greener future.

Helena Fatuma is the president of a local women’s association in Yanonge, an entrepreneurial initiative which produces fish in small ponds to supply the local market. Due to overfishing in the Congo River, there is a pressing need for sustainable animal protein alternatives to feed the growing local population – a trend that the group of women identified and are trying to address. In 2019, they were selected by CIFOR-ICRAF to receive training on improved fish farming techniques and financial skills. Fatuma’s association is one of more than 60 small enterprises in the Yangambi landscape currently receiving support to develop sustainable businesses.

With the aim of contributing to economic development in DRC, Jean-Pierre Ngongo decided to study for a master degree in sustainable forest management at the University of Kisangani. The support received allows him to conduct high-level research using remote sensing technologies to study tree population dynamics. His work is jointly supervised by Congolese and international experts. He is one of more than 220 students that have graduated from this program with a master or doctoral degree since 2007.

Most households in the city of Kisangani use charcoal for cooking, which is supplied by neighboring forest communities, such as Yanonge. Alphonse Selemani is one of many local charcoal producers, an activity that helps him earn money to send his children to school. In 2020, he joined a producers’ association that is planting trees in agroforestry systems that integrate acacia and indigenous species into cassava fields to support charcoal production. They are also making carbonization more efficient which allows them to reduce wood harvesting, as well as improving members’ commercialization skills to make their activities more profitable. Selemani is one of more than 300 local entrepreneurs in the Yangambi landscape currently receiving this type of support.

At 19 years old, Darius Lisendja has been a tree-planting seasonal worker since 2019, part of forest landscape restoration efforts in the Yangambi landscape. With the money he has earned, he has already bought two milling machines to produce cassava and corn flour, both used to prepare a local food staple called fufu. This activity provides him an income for the rest of the year. Lisendja is an example of how the creation of job opportunities can stimulate the landscape’s local economy.

Originally published by the forestnews.org