Zimbabwe Had A Bumper Harvest: What Went Right and What Needs Work 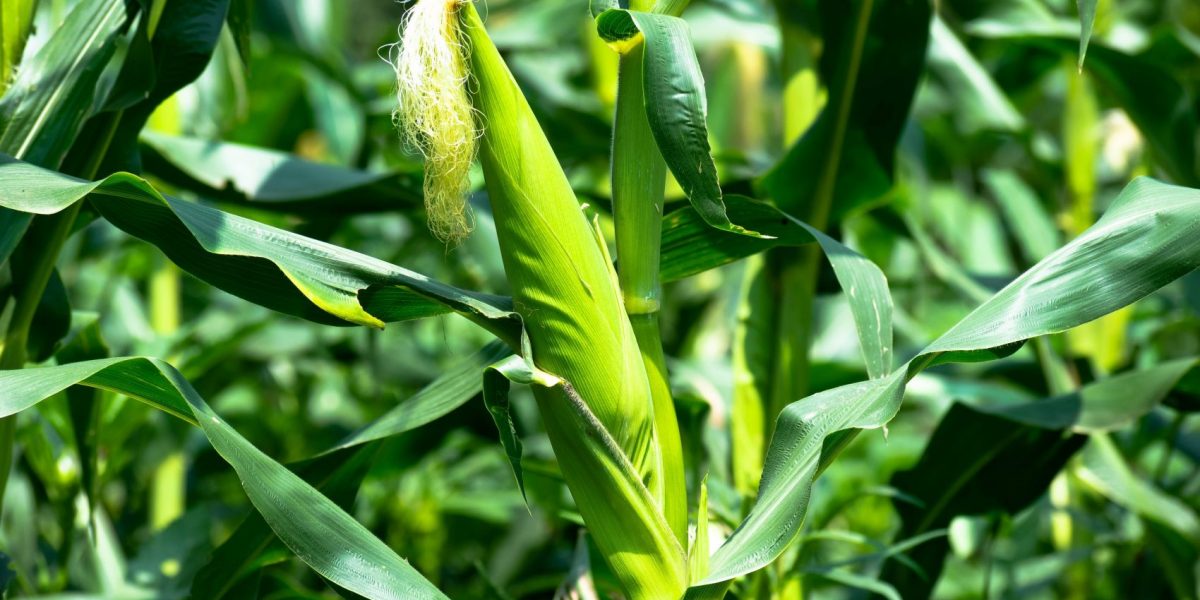 Zimbabwe has reported a bumper harvest of maize and other grains, capable of feeding the country’s 14.65 million people for the next year.

According to Zimbabwe’s Second Crop and Livestock Assessment report and the US department of agriculture, the estimated maize production for 2021 stands at 2.7 million tonnes. This maize yield is estimated to be triple the 2020 harvest. The agricultural sector is projected to grow 34% this year, more than three times the 11% projected in the budget given at the end of last year.

The International Monetary Fund reports that Zimbabwe is on a path to economic recovery with a growth forecast of 6% this year, largely due to the maize harvest.

Zimbabwe was the single largest maize export destination for neighbouring South Africa in the 2020/21 market year. Of the 2.6 million tonnes of maize that South Africa exported, about 20% went to Zimbabwe.

In May this year, Zimbabwe’s agricultural marketing authority announced a complete ban on maize imports, citing the expected bumper harvest and surplus. The Zimbabwean government expects to save an estimated US$300 million from the ban. The 2019/20 season was plagued by drought and the country spent US$298 million on maize imports.

The bumper harvest this year is a welcome development for Zimbabwe. But it’s important to know what’s behind this success and what challenges remain. Maize production is highlighted for priority investment in Zimbabwe owing to its strategic role in ensuring food security and serving as a raw material for agro-industrial processes. The crop is grown by more than 90% of the farming households in the country and contributes 14% of the country’s agricultural gross domestic product.

The country’s large production output has primarily been attributed to favourable rainfall, supported by government programmes which ensured that farmers had adequate inputs on time for the 2020/21 cropping season.

The Zimbabwe Meteorological Services Department records indicate that the country largely received normal to above normal rainfall during the past season. Maize and grain production by smallholder farmers is predominantly under rainfed agriculture.

One of these is a scheme which focuses on the efficient use of resources (inputs and labour) on small pieces of land. Known as Pfumvudza/Intwasa, it was widely promoted during the 2020/21 cropping season. This farming concept aims to provide food, nutrition and livelihood security at household level.

Beneficiaries of the scheme had to prepare their land early, in time for inputs and planting. This technique addresses many of the limiting factors of previous practices. For example, it requires less labour.

The approach can be used in marginal areas. According to Zimbabwe’s agriculture second assessment report, yields for smallholder farmers who practised this approach stood at 5.28 t/ha compared to 1.16 t/ha for farmers who used the conventional tillage. Scaling this technique up for larger pieces of land will require mechanisation.

This and other government smallholder programmes may contribute to the long term sustainability and growth of maize and grain production.

Large scale farmers also benefitted from the Command Agriculture scheme of subsidised inputs. The scheme provided farmers with seed, fertiliser, fuel and chemicals on loan. This may have also contributed on overall production.

Zimbabwe launched an Agriculture and Food Systems Transformation Strategy in 2020 with the goal of creating an agriculture sector worth US$8.2 billion by 2025. The strategy is anchored on climate-smart technologies, extension services and increased innovations. The government schemes mentioned above are aligned with this strategy.

But critics have pointed out that the centralised input subsidy scheme (Command agriculture) has some major gaps and is unsustainable. First introduced during the 2016/2017 cropping season, the scheme is structured around debt, which was estimated to cost $214 million in 2018.

The system doesn’t seem to have measures in place to monitor and evaluate the use of inputs during the season. It doesn’t ensure loan repayment and debt recovery from defaulting beneficiaries. In previous years there have been reports of some farmers abusing the inputs by selling them on the black market.

In 2017, out of the 50,000 small and commercial farmers who benefited under the maize input scheme, more than 10,000 have reportedly not delivered produce to the Grain Marketing Board as required. This is largely because of the abuse of inputs and the board’s reputation for long delays in payments.

Some of the yields aren’t reaching markets and food safety measures are not being applied. This calls for policy revisions.

This year’s success can be attributed to a combination of drivers. But to sustain the momentum, the Zimbabwean government has the challenge of addressing gaps that remain.