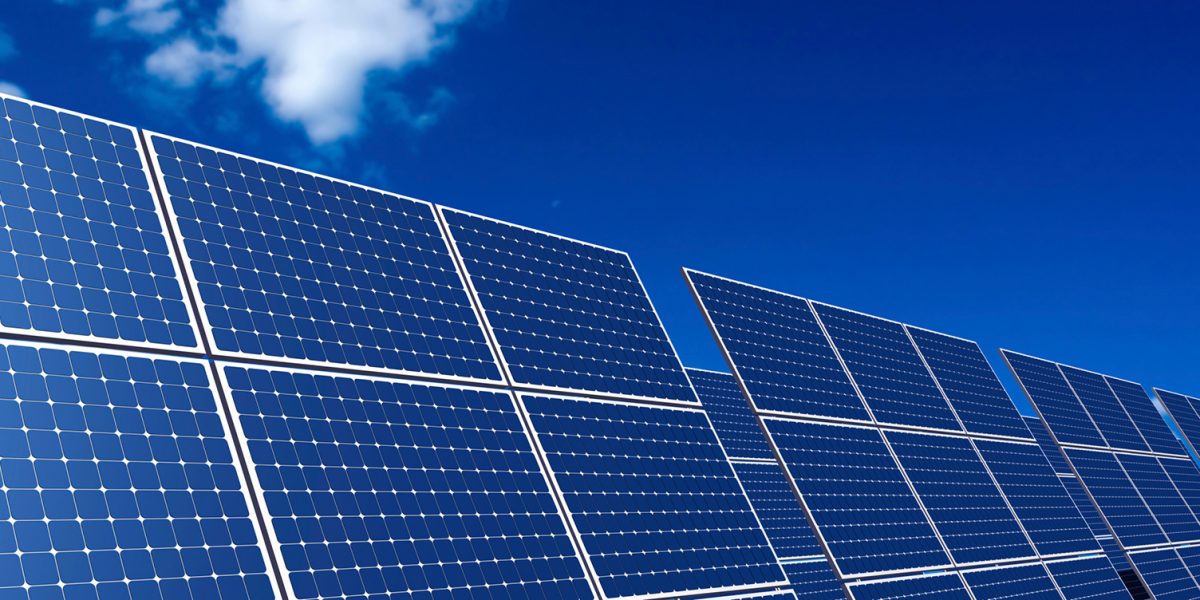 Since its inception the International Monetary Fund (IMF) has held privatisation as a key pillar in economic reform and success.

For every dollar a developing country owed to the IMF in the early l980s, its subsequently privatized state-owned assets owed roughly $0.50 by the 2000s, one study for the organisation found.

Another one looked at a decade of economic development in former state-run Eastern European countries and concluded: “The evidence so far is unequivocal that some privatization in any form is better than none.”

Zambia’s Industrial Development Corporation (IDC) was launched in 2014 to spearhead the privatisation of the country’s 34 state-owned enterprises (SOEs), stimulate investment and promote economic growth. In addition, the IDC seeks to invest in growth sectors to ensure job creation and regional industrialisation. Such investments include solar power and tractor assembly plants among others.

Last year, the IDC began efforts to transform its portfolio companies, particularly with regards to corporate governance, recapitalisation and changing business models to maximise the values of these government assets.

The former IMF communication advisor Chibamba Kanyama praised the IDC for its role in improving corporate governance in the country. Previous uncertainty in this area had led to the collapse of several institutions in Zambia.

Given its unique position, across the private and public sector spheres, the IDC is the partner of choice for joint ventures in Zambia’s infrastructure, renewable energy, mining and tourism sectors. It aims to galvanise private sector investment in the country across these sectors and is currently looking to open a $100 million credit line to draw on when needed.

Since its launch, shares of 29 of these SOEs have been transferred over to the IDC, from the Minister of Finance, giving it a net portfolio of over $1.3 billion. The intention is to list the whole portfolio on the Zambian Stock Exchange within the next five to ten years.