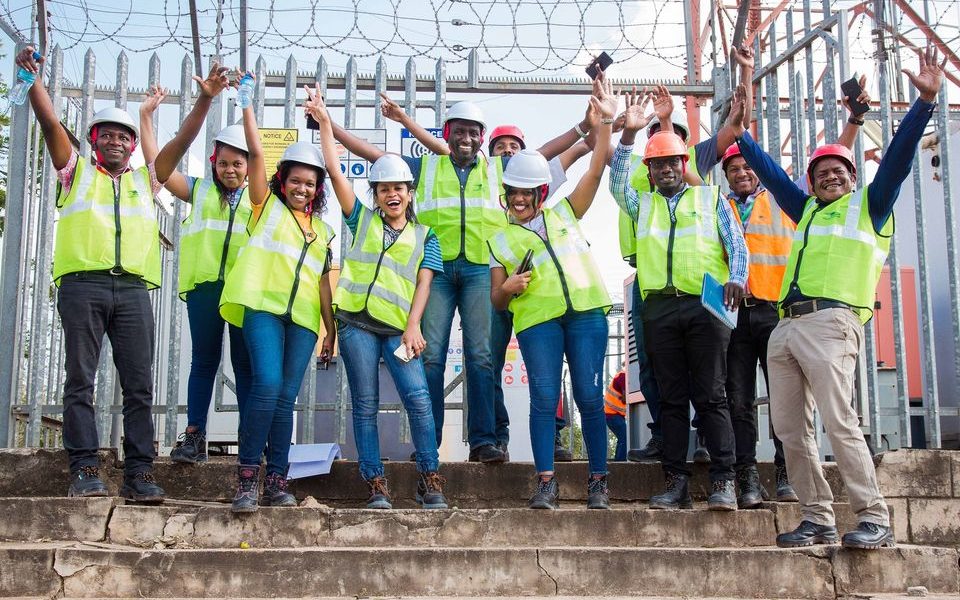 Tanzanian telecommunications firm Maktech has become the first locally-owned firm in the country to win a telecom tower construction licence.

The licence will allow the firm to build low-cost towers that provide new network facilities in Dar es Salaam, Coastal Dodoma, Mwanza, Arusha and Mbeya regions. Maktech will build up to two hundred towers within the next five years to deliver stable and reliable network coverage across the country.

Increased telecommunications infrastructure rollout in rural Tanzania would bring social and economic benefits to millions of Tanzanians. While the growth of telecommunication services continues to rise in Tanzania, the country of 60.6 million people has an internet penetration rate of just 25% and large parts of the country still lack mobile phone connectivity.

The development is also a significant breakthrough for advocates of local leadership and ownership in a sector naturally dominated by multinational firms.

CEO Godwin Makyao now is calling for domestic and international investors and entrepreneurs to work with his firm in shaping an ambitious vision for Tanzania’s future. 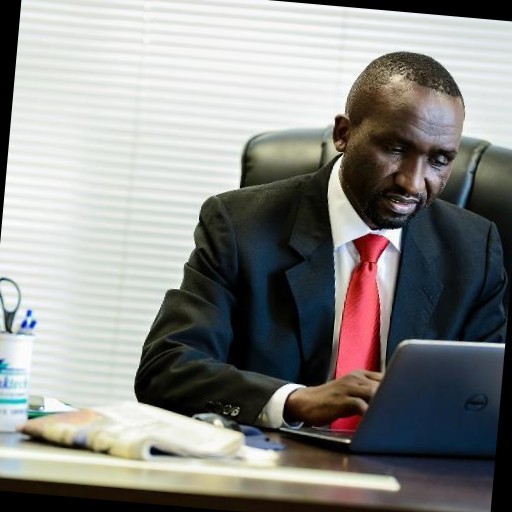 Mr Makyao says “Being the first local firm to get the licence to construct network towers and supply them to operators is a huge achievement. We have breached psychological barriers amongst Tanzanian people who believed that only foreign firms could do it.

“Investing in fibre optics and 5G infrastructure will pay off in a Tanzania that has a growing population and a rising demand for data.

“Tanzania has a long term outlook when it comes to the telecommunications sector. This industry can enhance every other industry that we have exists in our nation.

“Five years from now, Tanzania will be a leader amongst African nations in digital data usage, and Maktech will be there to make it possible.”

Rural Development: Access to the internet has already transformed much of African healthcare, agriculture, education and commerce. Local firms rolling out infrastructure and engaging with local communities has the potential to completely transform lives across rural East Africa. 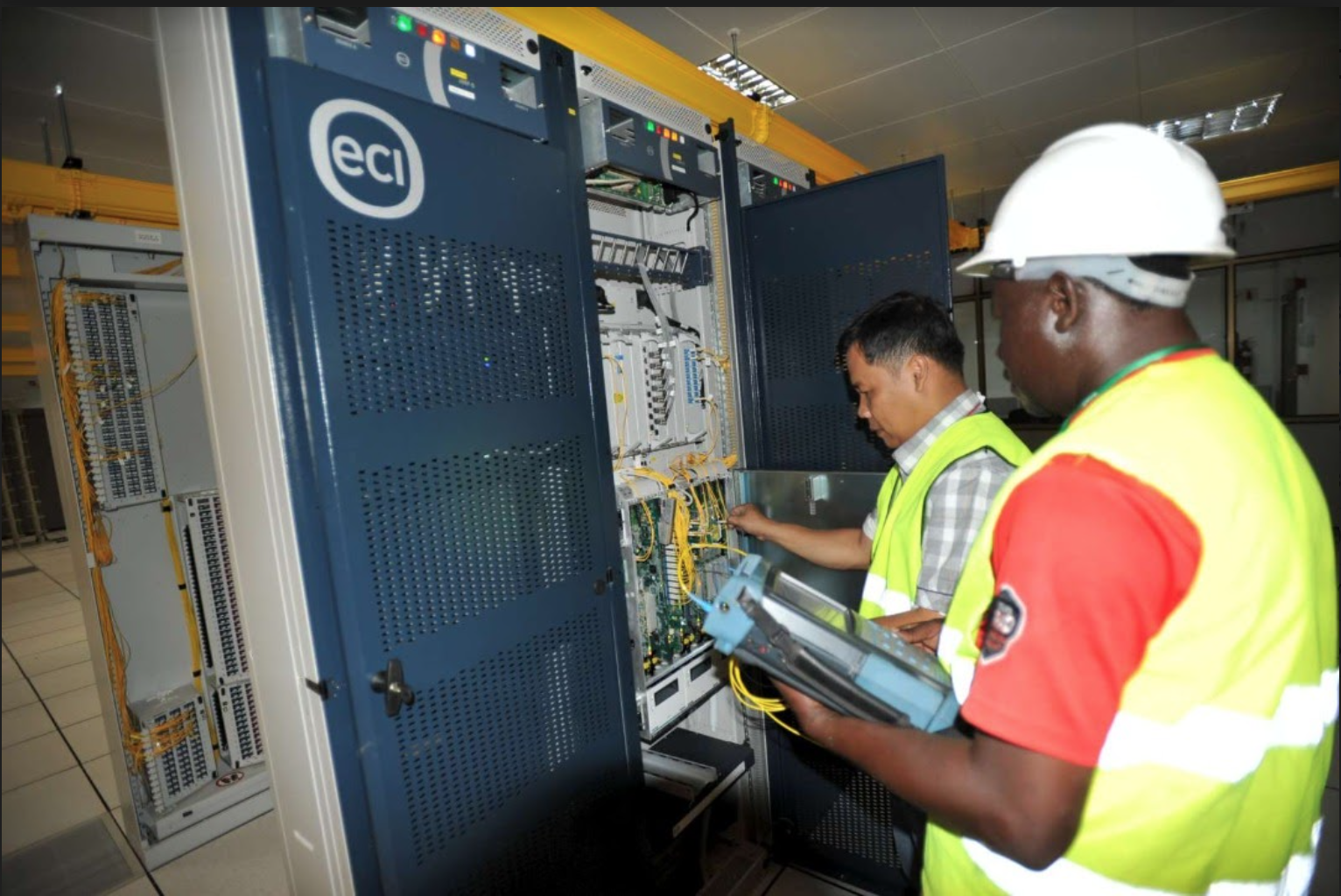 Maktech was founded in Dar Es Salaam by Godwin Makyao in 2001 and now has the stated mission is to become the leading telecom contractor in Africa by offering affordable solutions and using local capacity.

Mr Makyao sees the 5G network rollout as an opportunity to recreate and upgrade Tanzania’s mobile networks. This belief has shaped a growth strategy built on uplifting Tanzanians both in urban and rural areas. In urban areas, 5G brings the required capacity to build smart cities which can compete globally for investment and improve the standard of life of citizens. In rural areas, the rollout provides the opportunity to bring all Tanzanians onto the network and into the national economy.

Mr Makyao explains “In two years, we should see 5G becoming a big wave in Tanzania and the infrastructure we are laying out will help speed up adoption. Setting up low capacity towers in the rural areas will encourage operators to put their services there.

“5G will create opportunities for Tanzania. We must find ways to deploy 5G infrastructure more cheaply and to expand network coverage. 5G will be a gateway to creating smart cities and create an Internet of Things network in Tanzania to support industrial development. Our model is focussed on being the cheapest solution provider to deepen internet penetration in Tanzania, especially in the rural areas where most Tanzanians live.

“The 5G network rollout is an opportunity to recreate and upgrade Tanzania’s mobile networks.

“We have big ambitions in rural areas. We can support mobile network operators in their expansion into those regions by helping bring down the cost of telecommunications. We are targeting Tanzania, Mozambique, Ethiopia, Madagascar, DRC, Congo Brazzaville and South Sudan and intend to be operating in all seven countries by 2024.”

Impact: A Vision for a Fully Connected Tanzania 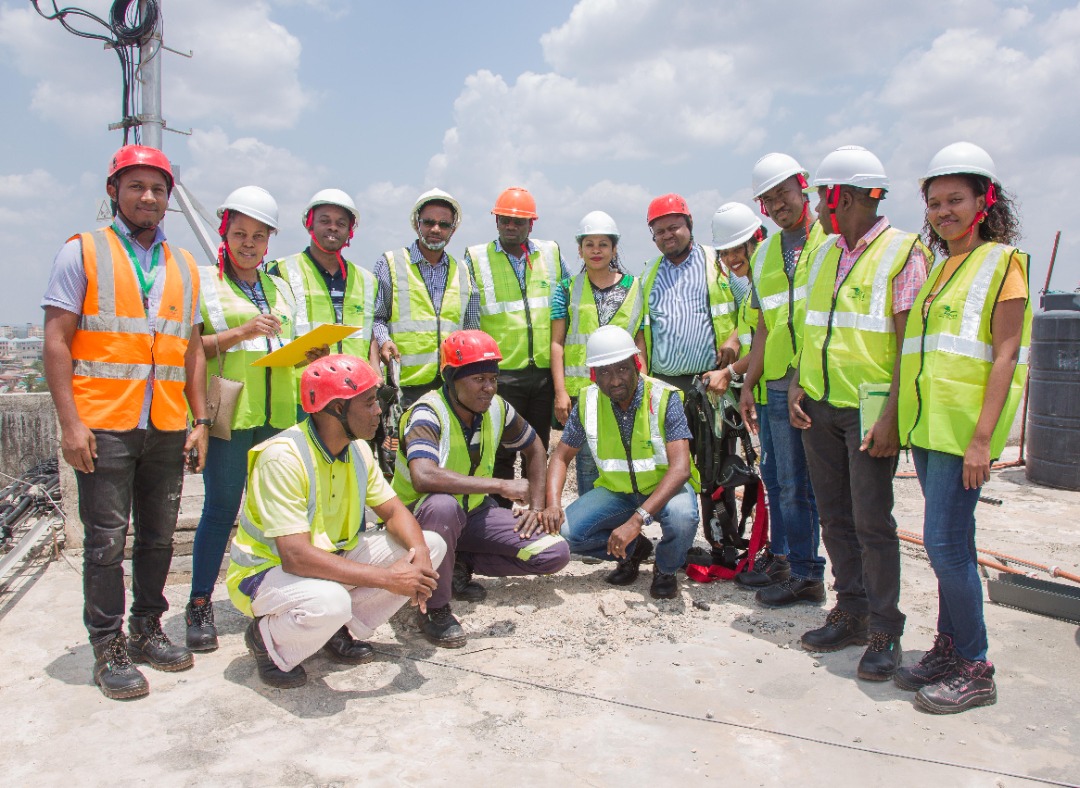 The telecommunications sector has been the primary driver of African development over the last two decades. Maktech’s infrastructure rollout has the potential to impact East Africa socially and economically as new regions are brought online.

At the core of Maktech’s development strategy is a positive net effect socially to rural communities in Tanzania and East Africa.

Tanzania’s national development plan focuses on industrialisation and human development. The telecommunications sector is key to both areas.

The key pillar of human development revolves around education and health. Tanzania has only 5.2 clinical health workers per 10,000 people, just 20% of the World Health Organisation recommended ratio. To support the sector, telecommunication services like “Text to Treat” by Vodafone have emerged. The service has seen thousands of women access maternal care by connecting them to taxi drivers and dispensaries all via text.

A similar initiative is the “Wazazi Nipendeni” service which uses mobile telephony to assist pregnant and young mothers to get help and support. The service is a partnership between the Ministry of Health and four mobile phone service providers across the country under the mHealth Tanzania Public-Private Partnership Programme.

Maktech will now build infrastructure to help scale up such services while working to bring down costs.

Godwin Makyao explains “Our model is looking to address three main challenges. First, we are trying to alleviate the cost barrier. We want network operators to move from capital expenditure (CAPEX) to operating expenditure (OPEX) in terms of their expenditure so that they don’t have to think about making huge capital outlays.

“The second challenge we intend to address is scalability. If successful, our model will not only benefit internet mast sites but also nearby hospitals, schools and other social places in need of the internet to run.

“The third challenge to address is unemployment because we want locals to run our internet and power masts. Maktech will hire staff directly and not through third party companies, this will help improve wages as well for locals.”

Maktech’s vision is for its infrastructure rollout to create the base for increased entrepreneurial activity and the development of smart cities and towns across the country.

Speaking of this wider economic impact, Godwin Makyao says  “The first economic impact from this project is the investment into youth through employment opportunities. We will purchase and lease land, and all of this pumps money into local communities.

“We are also planning to work with local authorities as well as organisations like TANESCO and the Rural Electrification Authority to help them enhance and expand their services. We plan to use this project as a gateway to other projects in the country. The infrastructure we will lay out will be state of the art, with proper modern equipment to help us have more of an impact. Our work will tie into the long-term plan of having smart cities built all over the country.

Since 2012, Tanzania has seen 3G and 4G networks driving urban telecoms growth. Maktech is laying the needed infrastructure to usher 5G into not only the urban communities but rural areas as well.

“Our status as the first indigenously owned company to receive a tower construction licence will inspire other local business people in the industry to make moves. We expected other local companies to be inspired to lease network infrastructure, create towers themselves and service other remote areas of the country.” 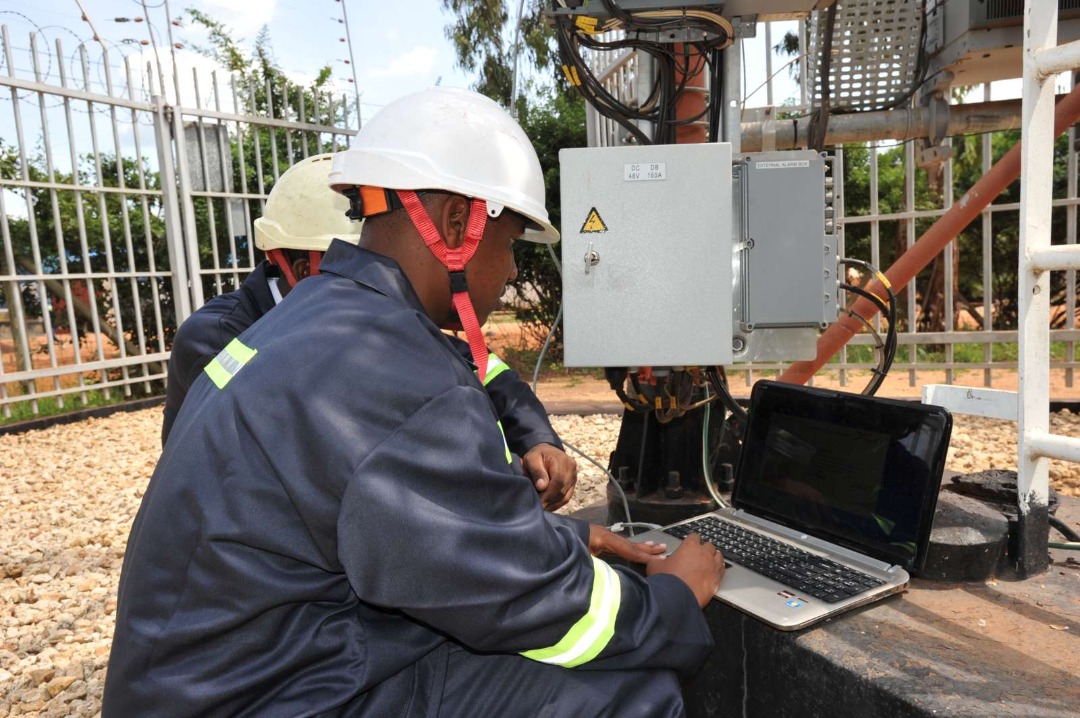 What would an ambitious vision for a digitally connected Tanzania look like? Increasingly, the opportunity is there to answer that question by embracing digital solutions in education, health, agriculture and finance.

Godwin Makyao’s confidence in the future for Tanzanian business is clear. Now, he calls for more business leaders to join Maktech in accelerating East Africa development, saying “I believe this is our time to showcase the ability of indigenous African firms when we back ourselves. In four years, I see this project attracting more investors and partners. Our approach is cheaper than the existing solutions, will speed up the internet penetration in Tanzania and will act as the gateway to having smart cities and towns all across Tanzania.”