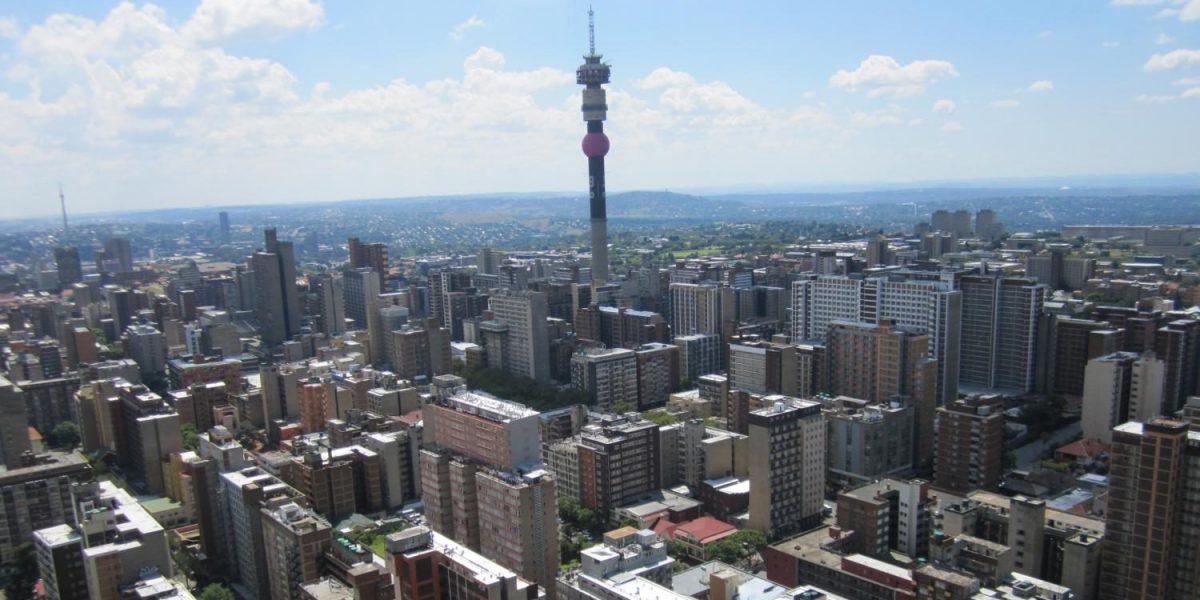 SMEs also contribute significantly to the economy, SMEs foster diversification through their development of new and unsaturated sectors of the economy and can provide a platform for local, regional and international growth.

However, SMEs in South Africa face several challenges such as appropriate technology and low production capacity, a lack of management skills and inadequate skilled labour, availability and access to equity and debt finance and getting credit, access to markets and developing relationships with customers, recognition by large companies and government bureaucracy, knowledge and support for the role they play in economic development and regulatory compliance.

Increased communication and collaboration between the public and private sector have been identified as a core manner in which to address some of these challenges. With that in mind, at the end of 2015, the CEO Initiative was launched at the request of President Zuma, Deputy President Ramaphosa and the South African government. Representatives from business, labour and the government came together to put measures in place that would see South Africa stave off a credit ratings downgrade and transform our economy into a more inclusive structure.

Four work streams were formed as part of the CEO Initiative, one to identify opportunities to foster entrepreneurs. The SA SME Fund was established as a part of this stream, a first of its kind with 51 mostly listed shareholders and the Public Investment Corporation who have invested R1.4 billion to be used to support South Africaís SMEs.

The SA SME Fund aims to increase communication between the public and private stakeholders to break down the challenges in the countryís SME sector.

As a young initiative, the Fundís immediate support plans include investing in small private equity-type funds through a fund-of-fund approach, with a longer-term goal of leveraging more equity capital into the sector to meet the financial needs of small business in South Africa.

The SA SME Fund is also driving initiatives that are focussed on addressing several of the challenges listed above having greater impact and reach than the money invested through the Fund of Fund.

The Fund has partnered with the National Mentorship Movement which has assembled an impressive group of business leaders, sponsors and supporters to introduce business mentorship at scale across the country. It does so by mobilising entrepreneurs, people from corporate and other volunteers as mentors and matches them mainly to entrepreneurs who fall outside traditional business development support providers. It uses a technology platform which provides the parties with relevant information and support, and which monitors the health and effectiveness of the mentorship relationship. The long-term goal of the Movement is to create a beneficial symbiotic relationship between big business and SMEs. 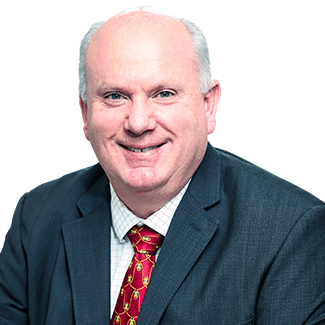