An Ingenious African Solution To A Global Threat 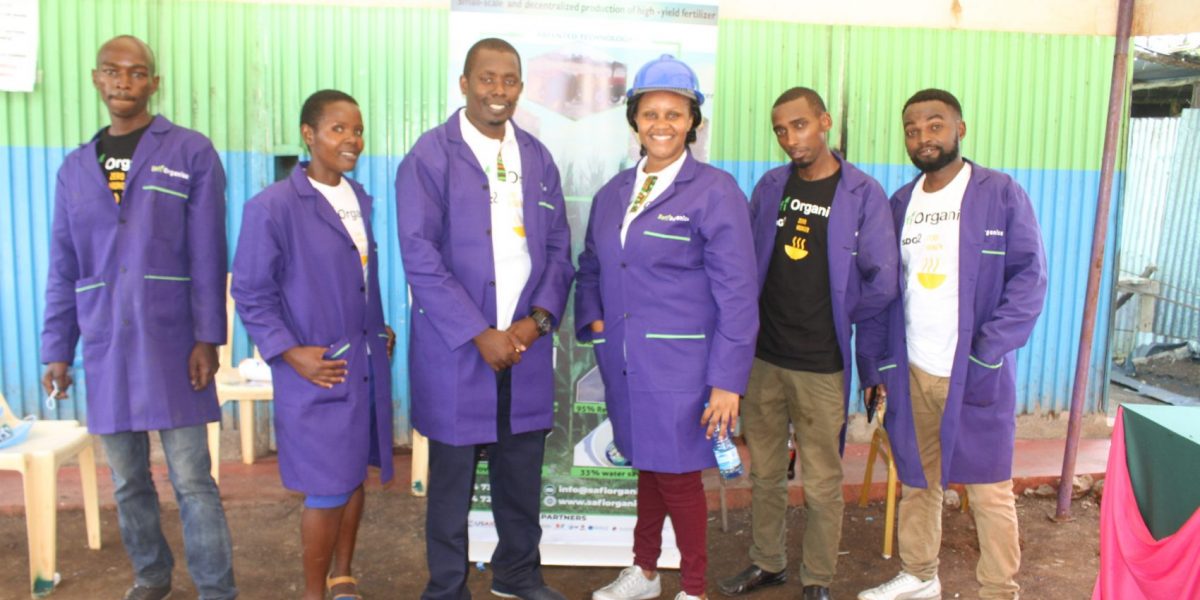 “My grandmother warned of the coming threats to farming and I knew I had to act to save the family farm,” says Safi Organics co-founder Samuel Rigu when discussing the origins of his Kenyan circular economy startup. 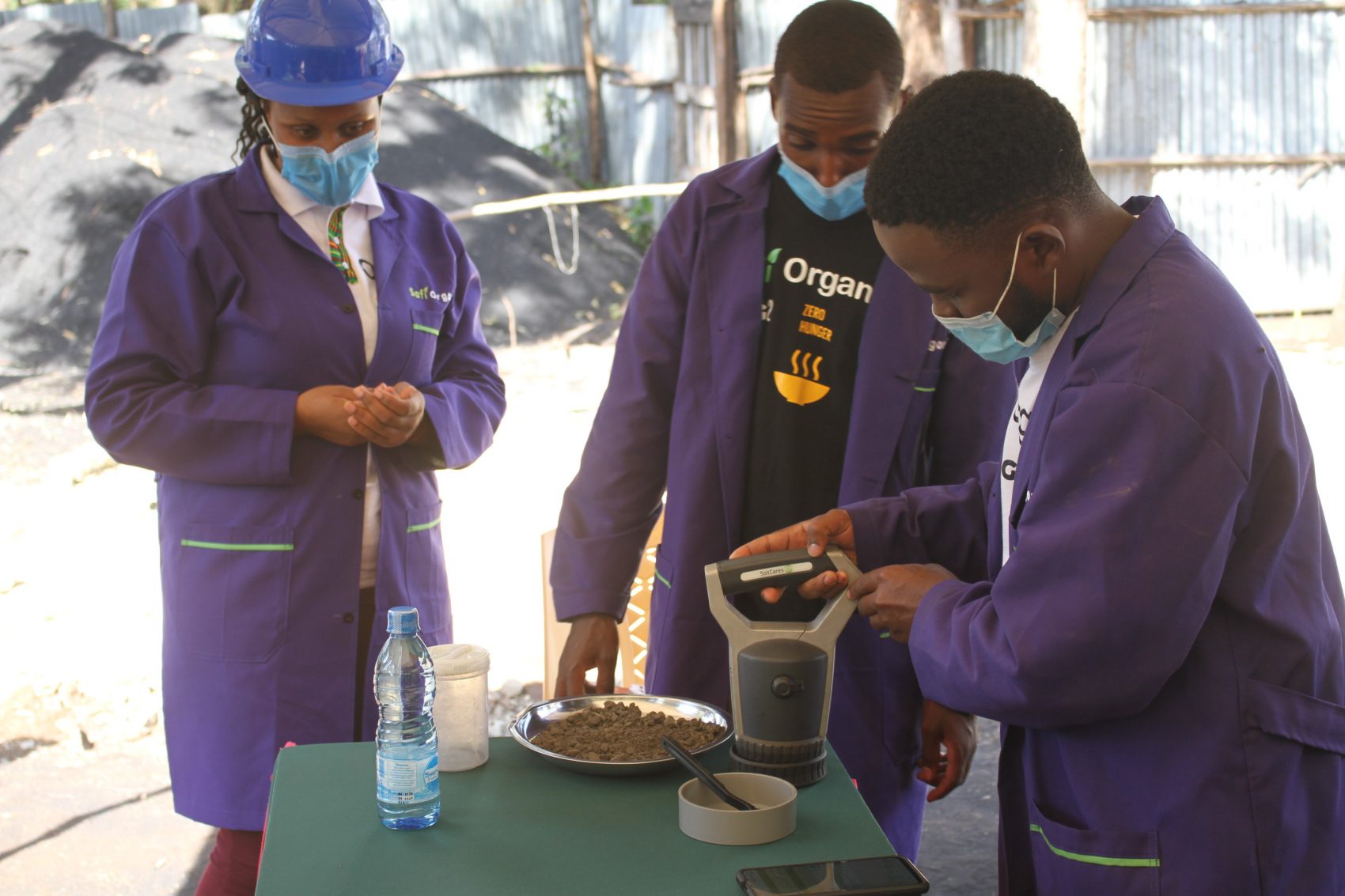 Fertilisers commonly used in African countries, and other developing markets such as India, can leave farmers trapped in a cycle of poverty, often doing more harm than good to their land and failing to increase the farm’s yield.

Farmers across Africa are often paying two to five times more than the rest of the world for fertilizer. Many farmers can only afford the cheapest synthetic fertilisers which will eventually damage their soils and reduce the productivity of their land.

The use of chemical fertilisers in farming is a global problem that creates degraded and acidified soils. It is estimated that 33% of land globally is already degraded due to soil erosion and acidification. The issue represents one of the most pressing threats to our global food systems.

Safi Organics solution comes from first decentralizing the production of fertilizers. Most fertilizers in Africa are produced at scale in centralised facilities and then imported to rural areas. This leaves the farmer paying for the cost of transportation on top of production. Safi Organics produces fertilisers locally turning farm waste into a product called Safi Sarvi. 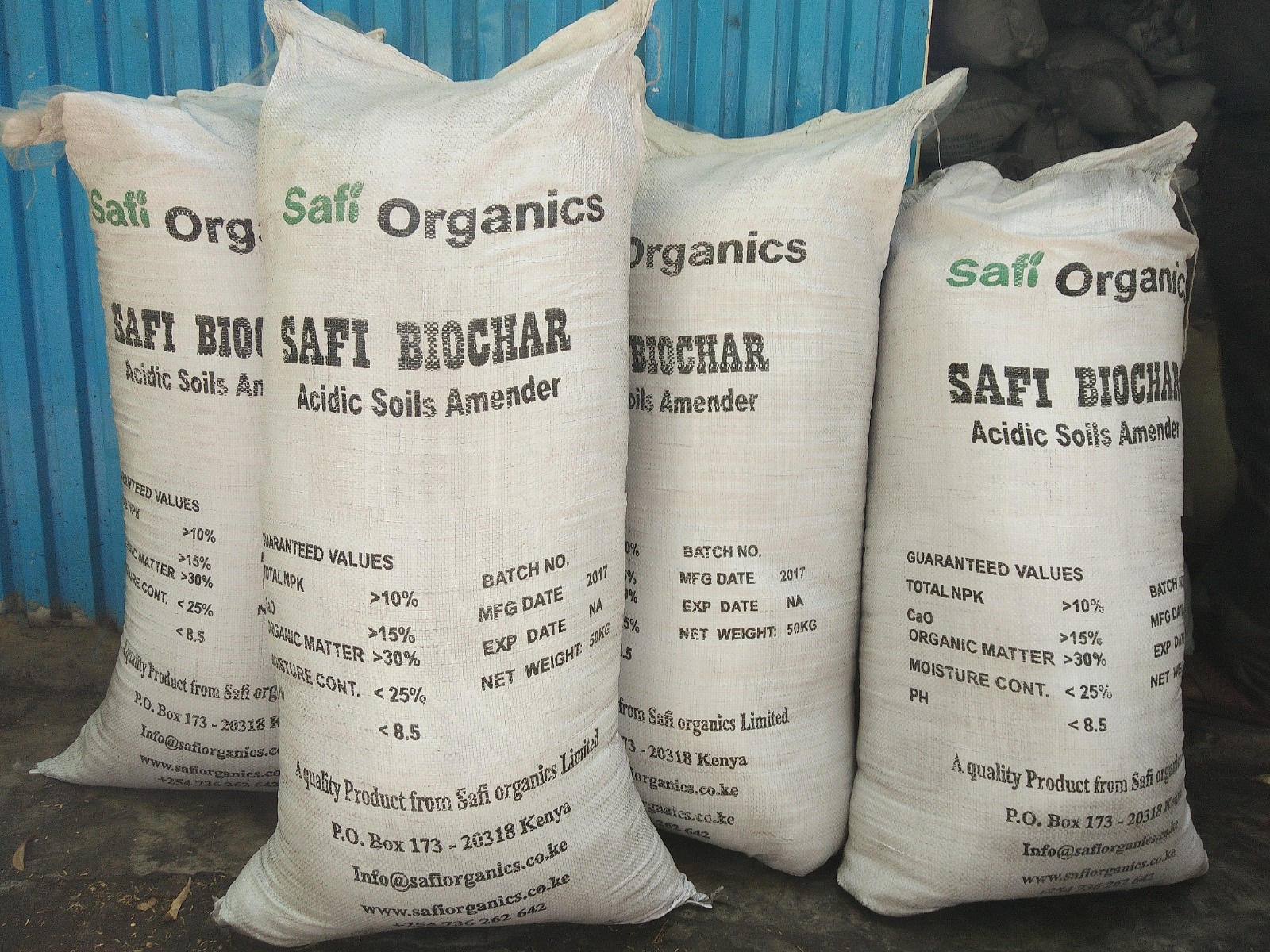 Safi Sarvi boosts crop yields by an average of 30% and over time restores degraded lands by restoring their soil pH and reducing plant toxicity.

Productive land means happy farmers, food on the table, and money for children’s books and schooling. Healthy rural economies mean young people do not need to move to urban areas with poor housing and living conditions. And there is another benefit too; the organic fertiliser helps the fight against climate change by locking carbon into the soil for hundreds, if not thousands, of years. 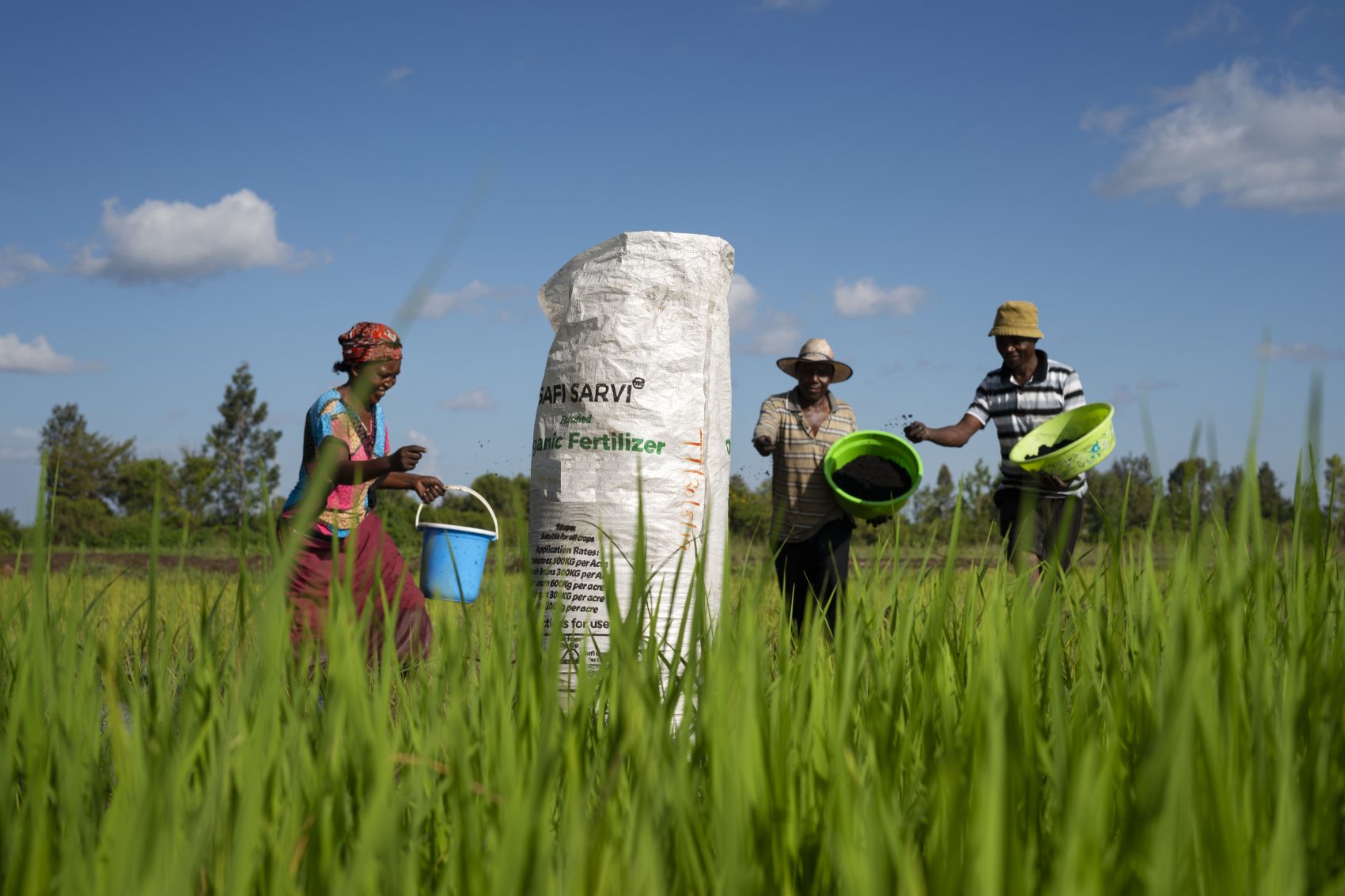 The Safi Organics approach has had a life-changing impact on thousands of small-scale farmers, and Mr Rigu now has ambitions to scale up operations into all emerging markets where farmers struggle to organically feed their soil.

It was Samuel Rigu’s conversations with his grandmother, born from her deep understanding of the land, that put him on the path to starting Safi Organics.

“My grandmother forewarned of the threat to our land”, says Mr Rigu. “She always told how the land took care of her family when she was young but that it declined as she got older. The farm produced more in her youth than it did when she got elderly. She cautioned that the land would lose its vibrant production capacity in the near future. I knew I had to prevent that from happening to save that family farm legacy and my organisation is a manifestation of that ambition.”

After leaving agricultural college and noticing farmers burning agricultural waste, such as rice husks, Mr Rigu developed ideas to make use of this waste instead, and after meeting co-founder Joyce Kamande, Safi Organics was born. With the support of organisations such as the Kenya Climate Innovation Centre and collaboration with Massachusetts Institute of Technology, the innovative approach to producing Safi Sarvi was created.

A three-step process turns agricultural waste into carbon-negative fertiliser. First, Safi Organics collects waste from local farmers. Next, using a small machine that carries out a pyrolysis process the waste is heated in a low-oxygen environment and turned into biochar. Finally, Safi Organic’s own enhancement formula is mixed into the biochar, completing the process of producing Safi Sarvi. The product is then ready for sale and redistributed locally to farmers.

“Our biggest achievement so far is having been able to work with five hundred farmers who are using our fertilisers,” says Mr Rigu. “Customer satisfaction through our product is our pride and we want to reach fifteen thousand more farmers by the end of this year. We also want to roll out three more community production units that will reach a hundred thousand more farmers.” 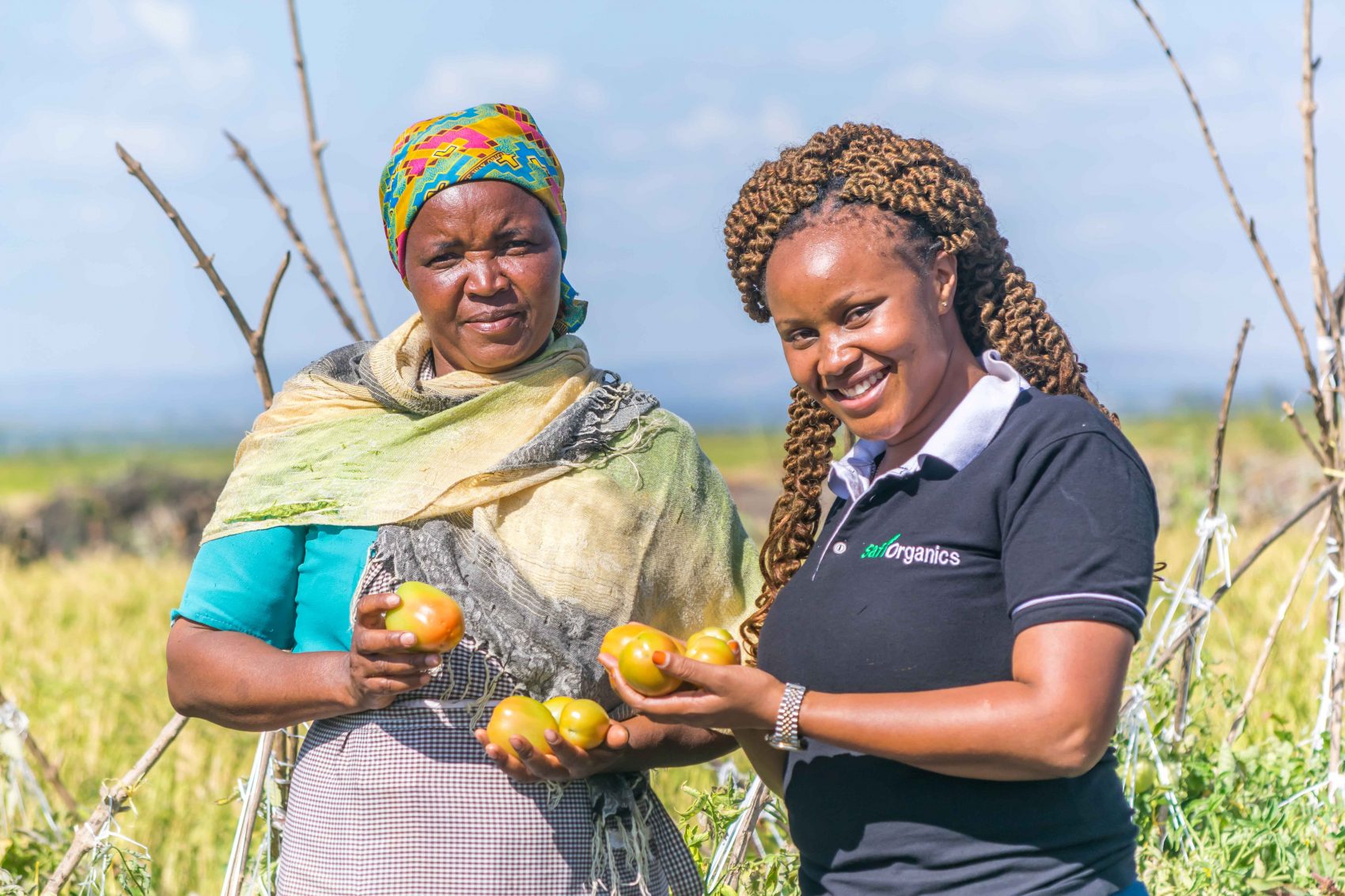 The next stage of the Safi Organics story requires working with partners that are able to take the technology and process to scale. Funding is required to build more units that carry out the pyrolysis process. 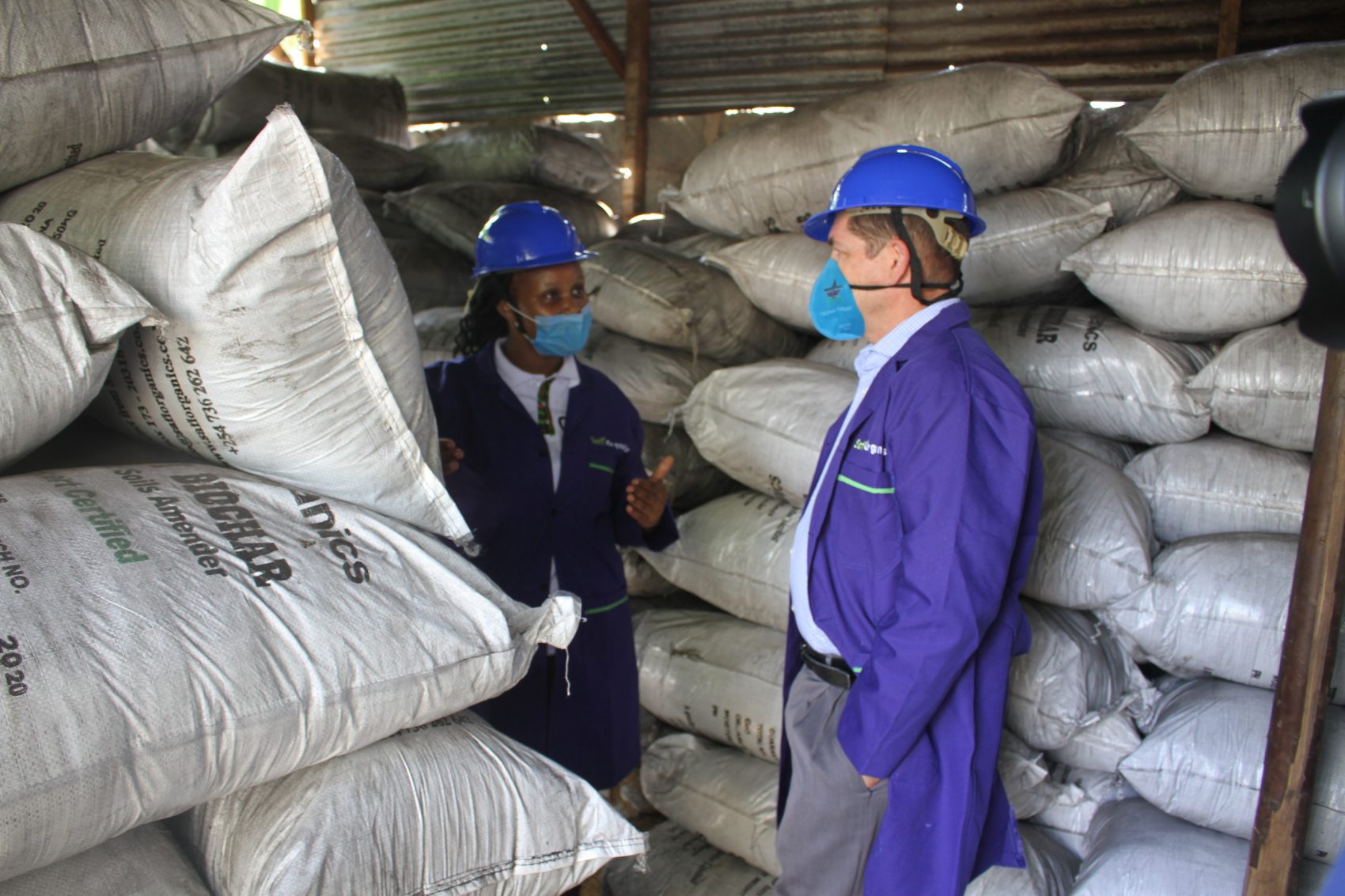 Mr Rigu is ready to work with community focused organisations that can scale up the Safi Organics impact and create millions of regenerative farmers, saying “We want partners to join us in building these units so that we can develop fertilisers that serve developing markets properly.”