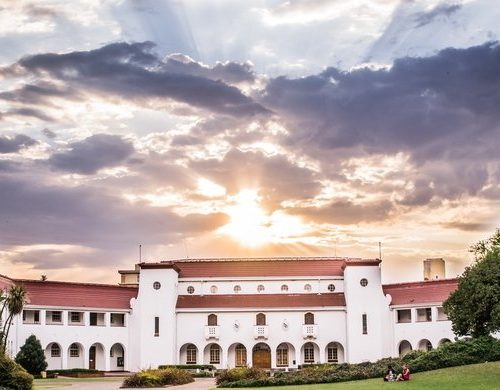 During its meeting on 23 June 2022, the North-West University (NWU) Council elected a new chairperson and deputy chairperson.

The North-West University (NWU) has once more been placed among the cream of the crop of local and international universities, reaffirming its place as a regular contender when it comes to high-quality subject offerings and excellence in world rankings.

According to the latest rankings from the Shangai Ranking Consultancy’s 2021 Academic Ranking of World Universities (ARWU) which were announced on 15 August, the NWU is recognised as one of the world’s top 1 000 research universities based on transparent methodology and objective third-party data.

The NWU is one of nine South African Universities that were included in ARWU’s prestigious list. It is listed fifth in South Africa with a regional ranking in the five to eight grouping of the ARWU’s regional ranking. It is ranked in the 601 to 700 international category. 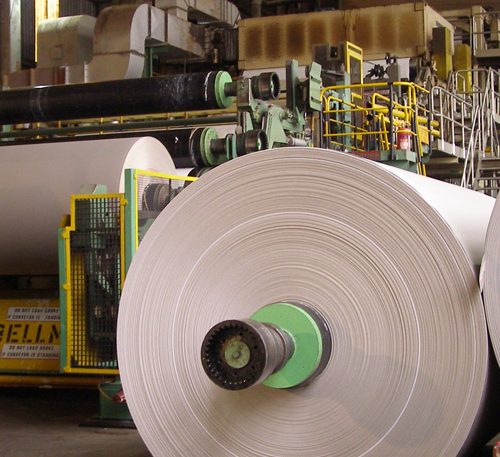 No individual person or leader has ever succeeded without having partners who share a similar vision. No amount of power or economic muscle will change that.