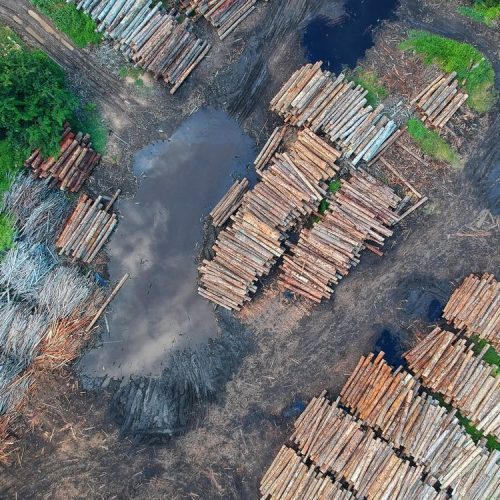 January Deforestation In the Amazon Highest In 14 Years

Deforestation in the Brazilian Amazon last month was the highest of any January dating back to 2008, reports Brazil’s national space research agency INPE.

According to data released today, 430 square miles of rainforest was chopped down in January, a 400% rise over January 2021 when 86 square kilometers was lost. The average extent of deforestation in January for the past 15 years has been 171 square kilometers.