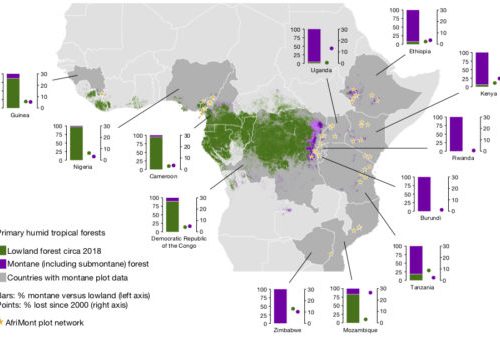 A new study promises to give Africa’s mountain forests a leg up in the eyes of climate scientists.  They store nearly 150 metric tons of carbon dioxide per hectare, according to the authors. Hectare for hectare, that’s more than the Amazon Rainforest.

The U.N.’s leading scientific body on climate change, the Intergovernmental Panel on Climate Change (IPCC), pegs the default value for these forests at 90 metric tons per hectare. That’s a serious underappreciation of their role in regulating the planet’s climate and could play in the future, the study indicates. 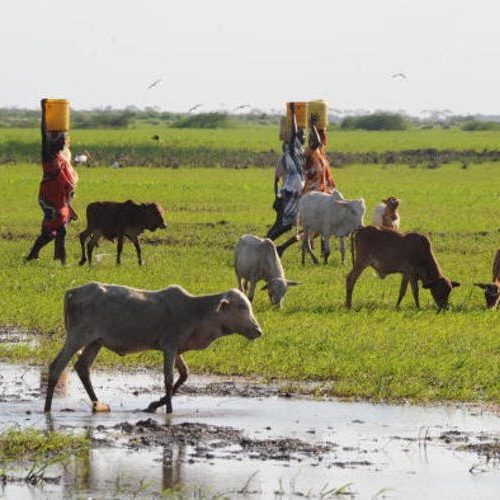 Kenya’s Tana River – the longest in the country – snakes through a river basin which encompasses a huge range of ecosystems, from lush forests along the upper reaches of the river on the slopes of Mount Kenya to dry rangelands and even coastal mangroves where the river meets the Indian Ocean.

This area in the south of the country is home to a vast array of plants and animals. Some species are found nowhere else in the world, like the endangered Tana River Red Colobus monkey. It also encompasses some world-renowned protected areas that are popular with tourists. 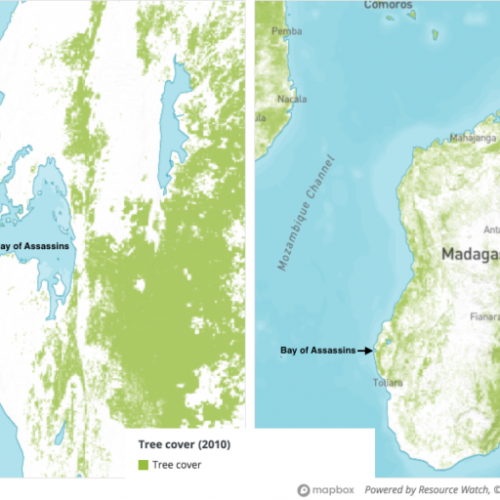 REDD+ is an idea that has launched a thousand projects. It’s essentially a way to monetize forests’ ability to store carbon and put that money in the hands of communities who can protect them.

Blue Ventures, a U.K.-based NGO, saw the U.N.’s reducing emissions from deforestation and forest degradation (REDD+) program as an opportunity to finance conservation in Madagascar. It was an attractive proposition, tackling two of the African nation’s most debilitating problems — forest destruction and poverty — at once.

Along with a Malagasy association, the nonprofit launched the Tahiry Honko project in 2018 to sell carbon credits generated by mangroves. But three years on, the project has yet to sell a single carbon credit. 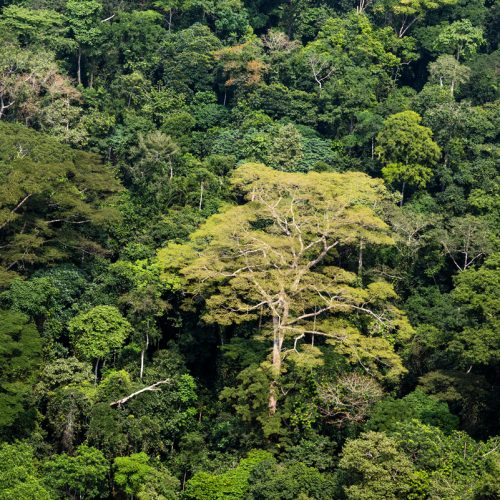