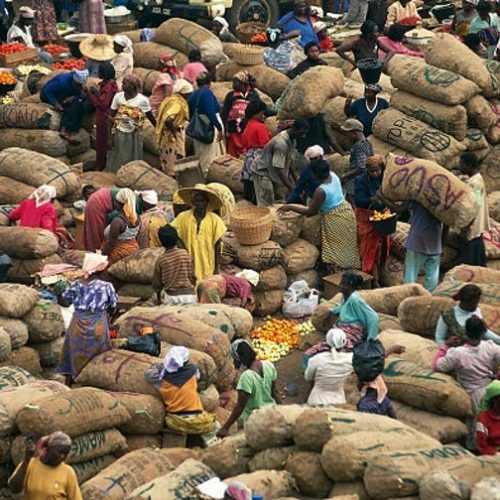 In the last decade inequality has been placed at the centre of the agenda for global social and economic policy. This has been driven in large part by the pioneering work of the British economist Sir Tony Atkinson, French economist Thomas Piketty’s Capital in the Twenty-First Century, and the work of sociologists like Goran Therborn.

All of the key United Nations development targets such as the Sustainable Development Goals are informed by, and have as their key targets, the need to address growing levels of inequality across the globe.

Global attention on inequality is also informed by a set of issues that have given rise to more virulent right-wing politics in the US, the UK and much of Europe. This is the outcome of growing levels of inequality and high levels of discontent among so-called “blue-collar” workers, and the consequent rise of identity politics. 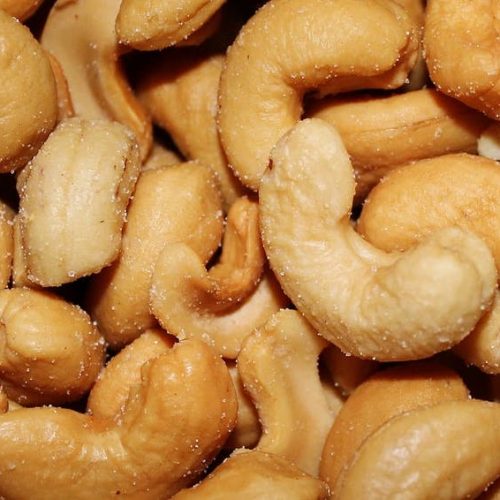 he global cashew industry has grown rapidly over the last decade, driven by increasing consumption of cashew nuts around the world. And the market for raw cashews is forecast to continue growing at an annual rate of 4.27% between 2020 and 2025. It is expected to reach almost US$7 billion by 2025.

The growing demand for cashew nuts around the world, particularly in developed and emerging economies, is driven by a number of factors. They include recognition of their health and nutritional benefits and the growth in plant based diets. Cashew nuts are also considered a substitute for dairy products and they represent a popular savoury snack. They are also a substitute for the ever popular peanut butter. 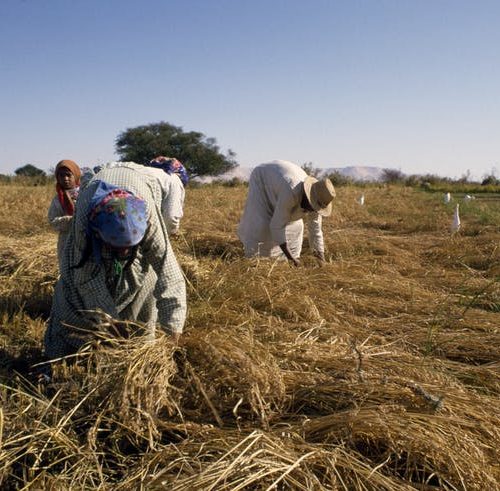 New farming technologies have the potential to improve livelihoods and food security in Sub-Saharan Africa. Better seed varieties, soil fertility practices and pest management can all increase productivity. A United Nations Development Programme report says growth in the region’s agriculture is more effective than other economic sectors when it comes to ending hunger and reducing poverty.

Steps have been taken over decades to enhance farmers’ access to improved seeds and technologies that are essential to stimulate agricultural transformation on the continent. The efforts were at both local, national and regional levels by government and donors. 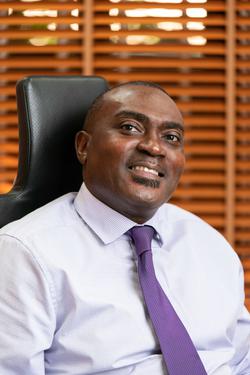 We have to step up efforts as a country to ensure that more engineers are coming through. At the moment, we have about 80 per cent of Ghanaian engineers opting to ply their trade abroad because they find opportunities limited here. Governments all over the continent need to develop a strategic plan to ensure we churn out more engineers. Support systems must be in place so that we don’t lose our top talent.

Our authorities can put in place policies that prioritise local engineers when it comes to the award of projects. Such policies would excite students and lead to the emergence of a class of highly competent local engineers. Lucrative opportunities for local practitioners along with a keen quality check from the National Institute of Engineers can only lead to a crop of high-quality engineers.