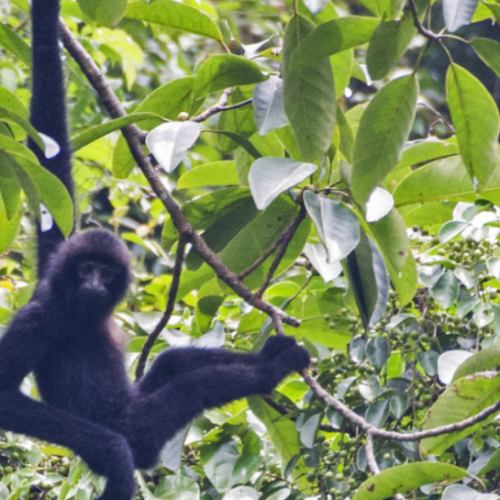 A set of studies focused on the China-Vietnam border demonstrates that the impacts of climate change will make transboundary conservation even more important for endangered species like the Cao-Vit gibbon and tiger geckos.

Conservation in transboundary areas is already challenging because of physical barriers, like fences and walls, as well as non-physical ones, such as different legal systems or conservation approaches between countries on either side. 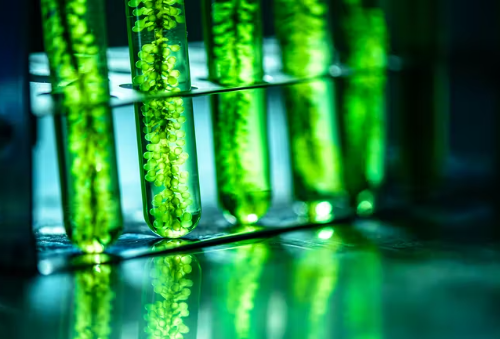 Over the past few decades research has demonstrated the huge potential of microalgae, especially in the production of biofuel – fuel that is created from plant material or animal waste. I wanted to review this research to provide a framework to establish the most suitable microalgae species for large-scale biofuel production that can ultimately rival oil and gas giants and reduce our reliance on fossil fuels. 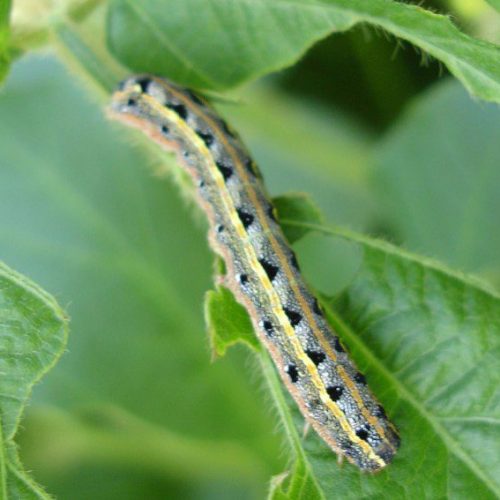 Scientists have developed a new technology that could control the devastating fall armyworm crop pest by releasing genetically-controlled males that suppress populations as subsequent offspring cannot survive, a study says.

The fall armyworm, Spodoptera frugiperda, which was detected in Sub-Saharan Africa for the first time in 2016, could lead to one-third maize yield losses in some countries and up to US$6.3 billion loss annually, according to the study published in the journal BMC Biotechnology. 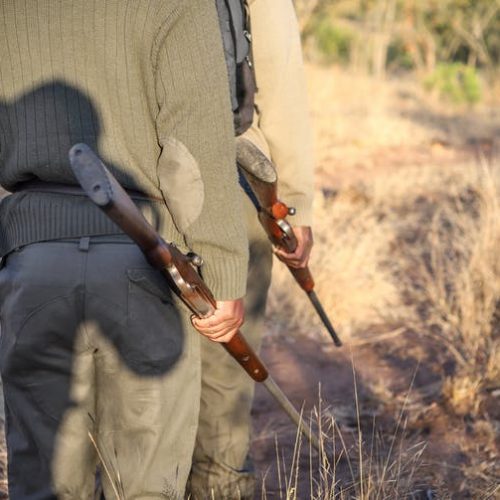 Statistical Ecology Can Unlock the Power Of Biodiversity Data In Africa

There is a promising trend of growing research and training in statistical ecology in Africa, but many institutions lack capacity and resources. Researchers from the Global-North working on African systems should try to collaborate more meaningfully with African institutions to help address these gaps. This is critical to enrich the way data informs decisions in African biodiversity management and policy.