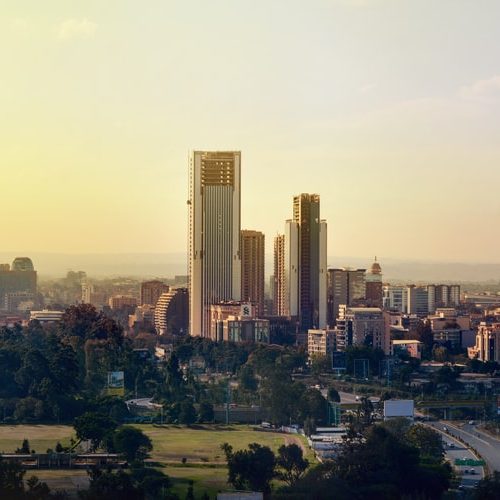 Mitigating steps can be taken. One would be to maintain areas of forests, grasslands and clean waterways throughout the city. This would preserve and increase the wildlife biodiversity that competes with synanthropes, while also improving biosecurity within households, which could help moderate the presence of synanthropic species in urban centres.

It is, however, worth noting that some synanthropes, like insectivorous bats, help to control mosquito populations and agricultural pests in heavily urbanised environments. Eradicating them would not be advisable. Managing people’s interactions with synanthropes through smart urban planning – for example by removing resources on which synanthropes rely such as manure and rubbish from households – is best.

Our findings also raise important concerns about the social equality of urban development. The benefits of urban biodiversity and risks posed by human exposure to animal-borne diseases are not equally distributed. Currently equitable access to green spaces is restricted in many cities due to socioeconomic barriers, such as land ownership, proximity or lack of transportation. Reconfiguring the distribution of green space from the peri-urban fringe of the city to densely populated areas would build a more equitable society, allowing more city dwellers to have access to recreational space. 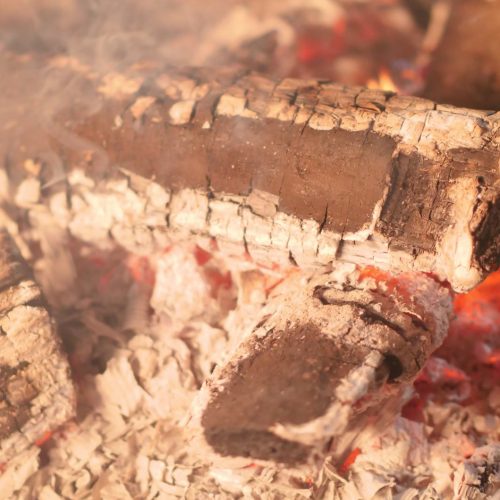 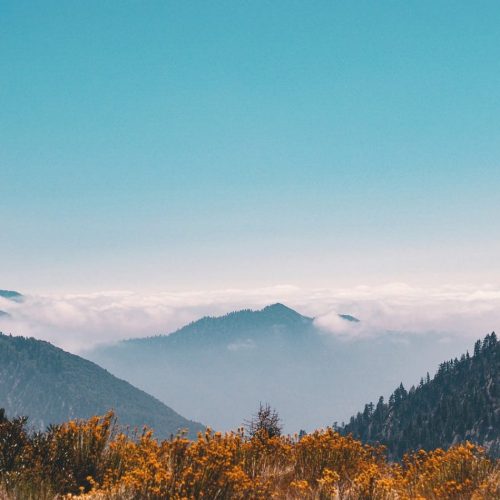